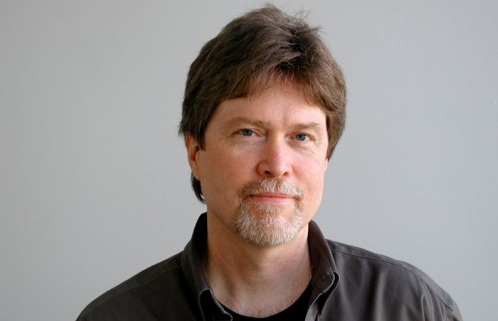 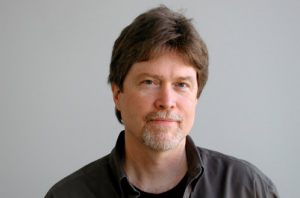 Back in February, Oregonian sportswriter Ken Goe wrote a persuasive article about why the USATF needs to switch its focus from the athletes to the fans. Ken has been writing about track and field for more than two decades and is one of the last print journalists in America that continues to cover the sport. In his piece he stated “If track and field ever is going to regain its foothold in the U.S. sports scene, somebody is going to have to care about the people who buy tickets and tune into televised meets.” I couldn’t agree more. It sounds backwards, but if you focus on the fans, the athletes will be better off. More fans means a more exciting competitive environment. And more fans will bring more sponsors and money for the athletes.

Making a meet more fan friendly isn’t that hard either. The forumla for entertainment is straightforward: bring in good athletes and cut out all the dead time in the meet. However this same formula often leads to excluding the throwing events. For example, the Diamond League cut out the hammer throw last year partially due to time constraints. When the hammer throw is in a competition it is often either: (a) held outside the stadium, or (b) held inside the stadium but hours before the rest of the competition starts and the fans arrive. Both of these situations make it more difficult to put on an entertaining competition.

The shot put has been able to turn this problem into an advantage. Just this week, thousands gathered in downtown Lawrence, Kansas to watch Dylan Armstrong win the shot put at the Kansas Relays. As I wrote last year, Zürich hosted a successful shot put competition inside the main train station. But this concept is harder to apply to the hammer throw, although Jesse Squire is optimistic about the idea and I’ve seen it done well before.

I had a chance to speak with Ken this past week and he also thinks the hammer throw can still be entertaining. With a few simple changes, we can suck in even those people who know nothing about the hammer throw. Ken was not a follower of the hammer throw when he began writing about track and field. But after covering American record holder Lance Deal he quickly became hooked. After I told him that even I can find some hammer competitions boring, he replied that “I don’t find the hammer slow at all. It’s a fascinating, elemental event … Once I did watch, I found I appreciated the combination of strength, quickness, agility and timing it takes to throw it. And there is a sort of visceral appeal to hearing the thud the implement makes on impact and the way the turf flies.” We have a convert! As a non-thrower, I value his opinion a lot. The throwing events need to attract the attention of more journalists and individuals like Ken. I’ve posted some of both his ideas below, followed by my comments.

1. “If the ring is outside the stadium, it needs to be close enough for people to migrate over to watch it and still easily get to their seats.”

2. “If the ring is outside the stadium, it needs to be contested at a time in the meet schedule when there aren’t four things going on inside the stadium.”

Being the first event at a meet means that the fans have not yet arrived. Being in the middle of the meet means that the fans are distracted. When the track fan has the option of watching four events versus one, they are likely going to choose four events. The perfect timing for the event is during a slow time during the middle of the meet. That is when the fan might leave their seat to go get a hot dog and notice all the yells coming form the adjacent field. The old Hayward Field layout was great for this since the hammer throw was next to the concessions and bathrooms.

3. “There should be scoreboards that show the event standings, both near the hammer ring and inside the stadium.”

This is a simple idea, but the only event I’ve ever seen do this was the 2003 Swiss Championships hosted by tiny Frauenfeld, Switzerland. Their solution was old school: they used an old style golf leaderboard where the names could be moved up or down according to place. All the fans then knew who was in what place. With a multi-million dollar budget and fancy scoreboards, Weltklasse Zürich wasn’t even able to pull this off last year. As a fan, the field events were a bore. From way up in the stands, I had no idea what place each thrower was in and my attention drifted to the running events. This could have been solved for a few bucks. If the hammer is outside the stadium, having results inside the stadium will alert fans if there is some action they need to come see. 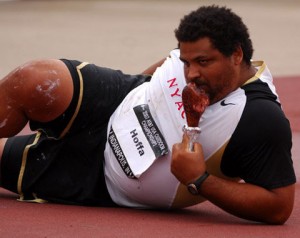 Reese Hoffa may just be the Lady Gaga of the shot put.

4. “I think the hammer world needs some colorful personalities. But they can’t just be colorful. They have to be good too. Lady Gaga is a very good musician, but she makes people pay attention because she is colorful.”

I asked Ken how he chooses which athletes to profile or what results to write about. He looks for a combination of factors: “One thing that draws me to the sport are the number of interesting and articulate athletes. So personality is very important. But personality is empty without performance. And when you combine personality, performance and a close, exciting competition, that makes for the best stories.”

On a related point, this is also the reason our sport needs good announcers. Fans can always tell who is the loudest of most entertaining, but without announcers at the meet the fans may not learn about the interesting background of the athletes or that the leader entered that competition seeded last. These interesting facts can grab the attention of fans.

5. “If the meet is in the U.S., show the distances in feet and inches.” The failure of the metric system in America means that the common fan will have no clue what is going on without results displayed in feet and inches. However, I still think the results also need to be displayed in meters. Without a metric result, the hard-core fans of the sport will not know what is going on either.