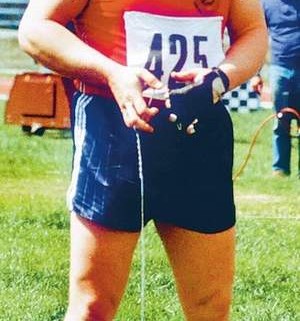 Earlier this week I posted the first part of my interview with two-time Olympic medalist Jüri Tamm. After talking about why hammer throw results have fallen off in the former Soviet nations and around the world, he proceeded to talk more about technique, talent identification in the Soviet Union, and his own training with his coach Dr. Anatoliy Bondarchuk. Come back later in the week to read the final part of our interview.