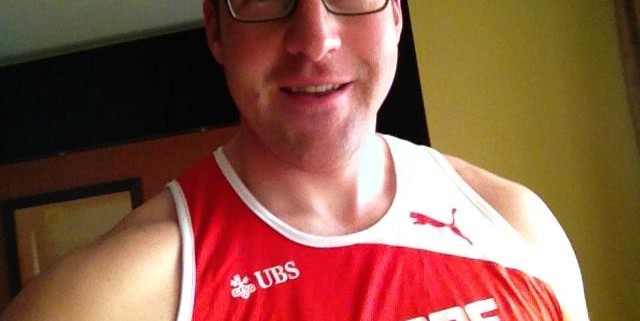 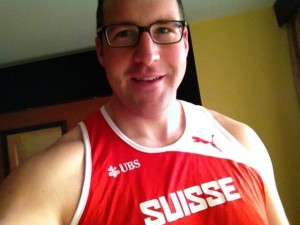 Last weekend I travelled to Castellón, Spain for the annual European Cup Winter Throwing. After a mediocre start to the season last week, I was hoping for more in Spain. But it didn’t happen for me this week.

I’ve been searching for a reason why my result was so bad and I still can’t put my finger on it. As a result, I am still quite frustrated two days later. Normally I can point to my technique as the problem, but surprisingly my technique was improved compared to last week and much closer to what I’ve been doing in training. I can point to a dozen things that may have contributed: too much overtime, strong winds, slow competition, tense arms, etc. But even all those points still don’t add up. I threw just 61 meters. Even in bad conditions with little rest I should be able to throw a few meters better. It would be best to forget it all and move on, but as much as I try it is more difficult than normal since I cannot just point to what went wrong. I feel completely exhausted now, but I have two months until the regular season starts. I will keep on the same path with faith that this was just a bad day and everything will line up by then.