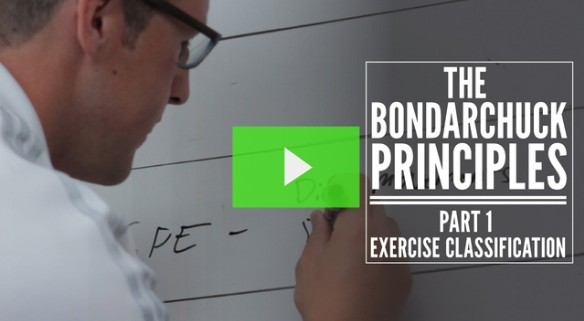 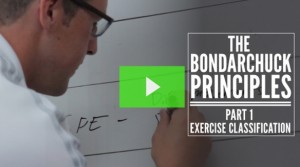 When I first started sharing my experiences with Dr. Bondarchuk I wasn’t able to convince many coaches that his methods could be successful in any sport other than the hammer throw. There were even skeptics of its success in the hammer throw without the Soviet sports structure supporting it. But then Dylan Armstrong became the top shot putter in the world and we won over some skeptics. Others, however, held out and attributed Armstrong’s success solely to his freak athletic abilities. Then last year Justin Rodhe finally made the breakthrough from small school champion to world class shot putter after years of training under Bondarchuk. The skeptics got even quieter and even non-track and field people starting looking at how his methods can apply to training for any sport.

Joel Jamieson has been one of those guys since the beginning. And when I stopped by his gym in July he asked me to do a short introductory video series on Bondarchuk for non-throwers. While most of Bondarchuk’s research was specific to track and field, his methods can be easily applied to other sports. Over the past few weeks, Jamieson has posted the first three parts of the series on his homepage which explain Bondarchuk’s exercise classification system and some examples of special developmental exercises for the hammer throw and some other sports.