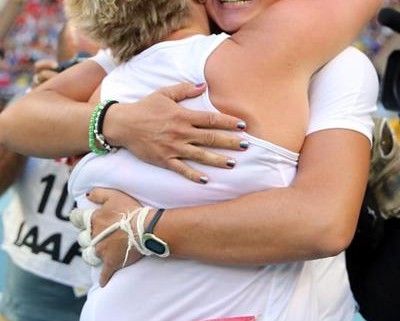 I had it easy with my men’s rankings this year. Other than an upset finish at the World Championships, the rest of the season generally progressed as scripted and the rankings almost wrote themselves. But with the women it was another story. The top three were clearly ahead of the pack, but the rest of the spots were decided by the narrowest of margins and several other athletes also had strong cases to make the top ten. A win few more centimeters at one competition or another could have meant a few places in the rankings. But this was exactly how the season went. At the World Championships there was just 1.5 meters between third and sixth places. Seventh through tenth was even closer with only 20 centimeters separating the five throwers. It’s no wonder I take my time below dissecting each athlete’s season.