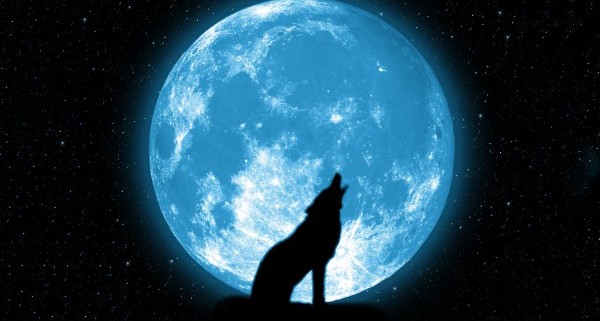 Look at the American throwing scene and you could point to technique or training as holding it back from its potential. The reasons could have been listed as holding back American middle distance and distance runners 10 years ago. But then, without big changes on either front, Americans began to bridge the gap between them and the world’s best. The top American 1500 meter runner in 2003 was David Krummennacker at 3:35.15. In 2013 the top 10 Americans all ran faster. And this happened in other events too, along with medals and historic barriers falling on the track from the 800 to 10,000-meters for both men and women.

One major thing that did change was the training landscape. The Hansons-Brooks Distance Project was one of the first to experiment with a model that is now the normal: the post-collegiate training group. What started as a small project by a local store to put an athlete on an Olympic team ended up producing a handful of great runners and leading other groups to copy the idea. Among those that have followed this path are the Nike Oregon Project and Oregon Track Club Elite. But many other smaller groups have also emerged including the Brooks Beasts, Mammoth Track Club, ZAP Fitness, Team Run Flagstaff, McMillian Elite, Oiselle’s Little Wing Project, and many others. It is now rare for an American runner to train on their own. And even middle of the pack collegiate runners can easily often find a group to join. 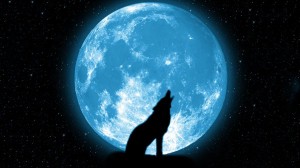 Compared to other events and other countries, American throwers seem to go at it alone more often.

Throwers, on the other hand, are stuck in the old world. More than half of the top 10 men and women in the hammer throw were training alone last season. The other throwing events are in the same position. While some of those training along had coaches, they all lacked elite training groups. Look at Chris Cralle or Drew Loftin, who placed second and third at nationals. Or big names like American record holder Amanda Bingson, and former US champions Jessica Cosby and Amber Campbell on the women’s side. They are lone wolves trying to create their own path.

I shouldn’t be one to talk; I train on my own after all and know full-well the difficulties of moving to a group, making ends meet, and balance it all with a job. Runners aren’t all getting rich, but they surely have to worry less about their next rent payment with sponsor-backed groups. And many athletes like Bingson are clearly willing to move and sacrifice for the right situation since she has followed her coach Greg Watson to Texas and then Kansas. While she does not have any elite training partners, that is only a matter of time as it will take several years for their group to grow.

But she is an exception and overall it is a surprising trend, especially since hammer throwers in other countries face the same uphill battle but fight through it together in groups. Krisztián Pars has the ultimate training group with Dobó Se, the most successful hammer club in the world. Koji Murofushi does his own thing, but nearly every other thrower has a training group or at least is spending large chunks of time at national team training camps. Yet the majority of American throwers in all events are trying to make it on their own.

You can have success alone, but working towards a goal together can make it easier. The benefits of a group are numerous. A coach with a larger group undoubtedly has more experience. Training partners may be able to help you work through problems by bringing in their input or experience. But more than anything, with the right people around everything is easier and more fun. The traits of your training partners traits are contagious, as Travis Cooper recently wrote about for Catalyst Athletics. And motivation and emotions is contagious; ups and downs are easier to bear with some friends around. Finding the right group can often help you reach a level that is not always possible on your own. When America starts developing great training groups it will consistently be a global player in every throwing event.