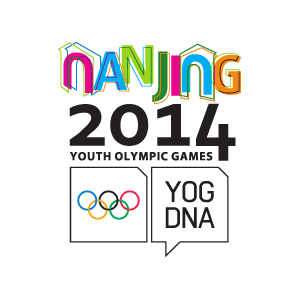 Today USATF announced the 17-person Youth Olympic team that will travel to China in August to compete in the second ever Youth Olympics. Junior Kenneth Brinson (Marist, Atlanta, GA) was among them, becoming the first American male hammer thrower to ever compete at the Youth Olympics. Qualification spots for the competition are distributed by area, with North and South America sharing just one spot in both the boys and girls hammer throw. Three regional qualifying meets were held to determine who would earn the chance to start at the Youth Olympics. The best result from the three meets qualified.

The winners of the US Olympic Trial competition were Brinson and Haley Showalter (Valor Christian, Highlands Ranch, CO). While Showalter also made the team, she will only be throwing the discus in China. She dominated the competition at the Youth Olympic Trials competition, but was less than a meter behind the overall best mark from the three qualifying competitions. The competition will take place from August 16th to 28th. A complete list of US team is available on the USATF homepage.