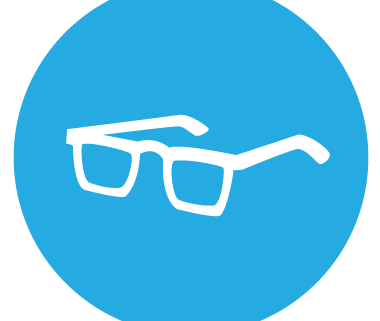 When I started working in the finance world back in 2010, I quickly became familiar with the Four Eyes Principle. At the time I thought “four-eyes” was what bullies called kids with glasses, but in finance it is a risk reduction device. Humans make mistakes, both intential and unintentional, and having two people (i.e. four eyes) look at something before being approved can help minimize the mistakes.