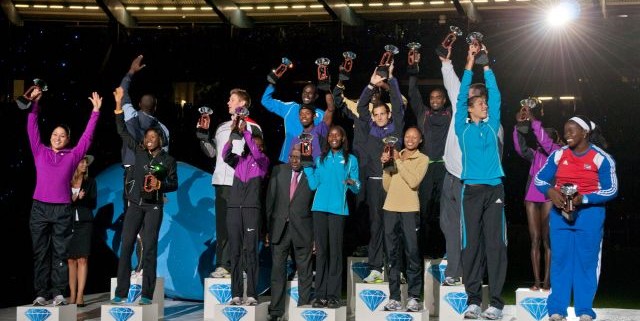 Diamond League Vice-Chairman Patrick Magyar has made several comments about field events in the media recently. As I wrote last week, it is not the events that are the problem, it is how they are presented. But it is much easier to criticize as it is to offer suggestions. My first suggestion is to add the hammer, by I’ve beaten that point to death, so instead is put together ten ideas that could help the Diamond League better present itself and the field events. These are all simple solutions that could be implemented immediately. The costs and logistics are so simple that it’s laughable they haven’t tried at least a few of them already.

There are just as many ways to improve the presentation of running too. Because I can’t help myself, I have to add two new points that have been especially problematic this year. Hopefully they will not have the fate of(my other suggestions in 2010 which are waiting to be implemented.