Adam Kelly (Barrington, RI) has travelled coast to coast over the last week, but after returning home he still found some energy on Sunday to launch a new personal best at Hammerama 2015. His winning throw of 241’11” easily took the title by more than 40 feet. He also produced a solid mark with the collegiate hammer, going over 200 feet again and placing second in a close competition behind post-collegiate thrower Wilfredo de Jesus.

In the girl’s competition Makena Thomas (Narragansett, RI) was in good shape and captured the win after throwing within a few feet of her personal best. Courtney Jacobsen (Toll Gate, Warwick, RI) placed second. 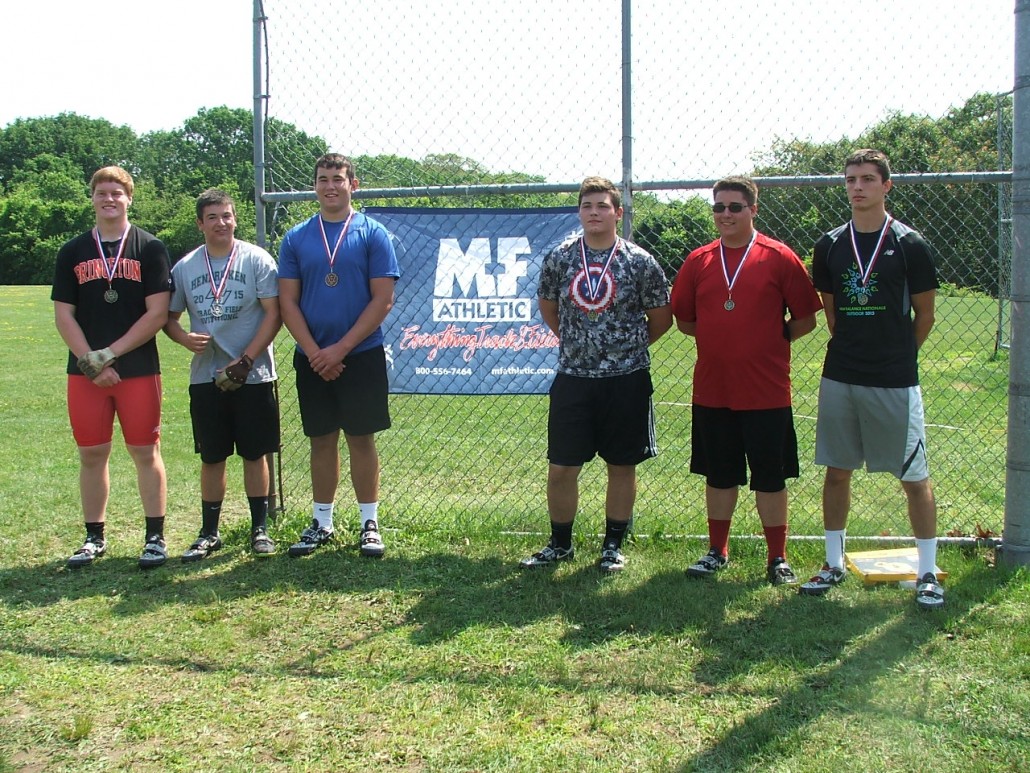 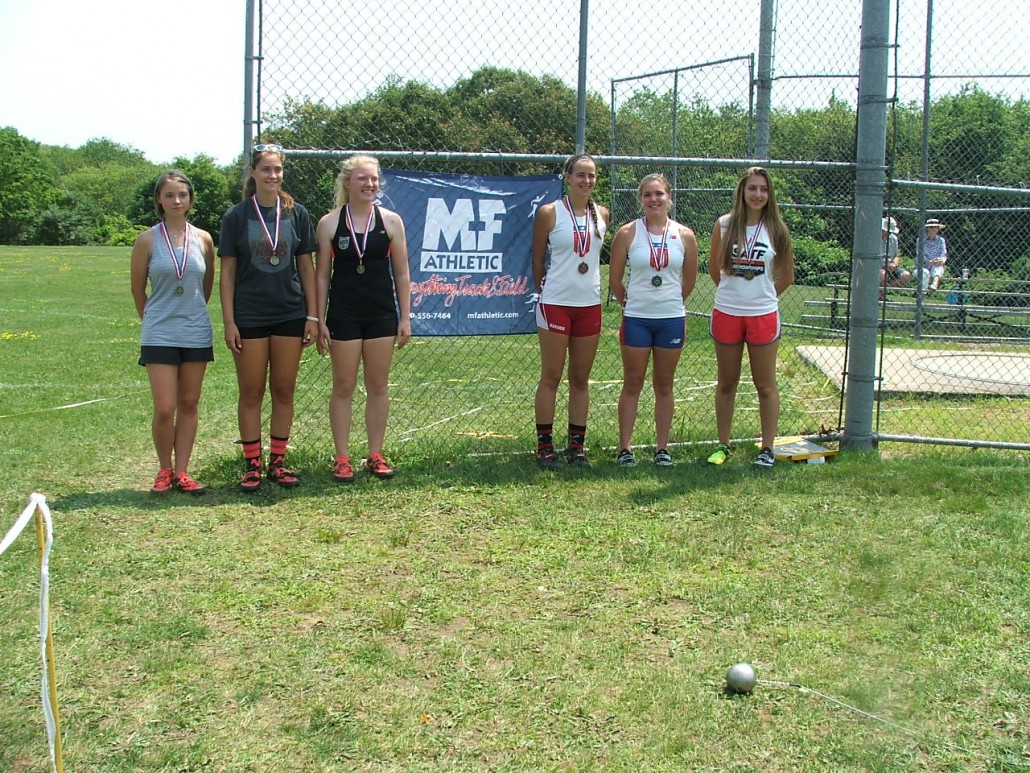