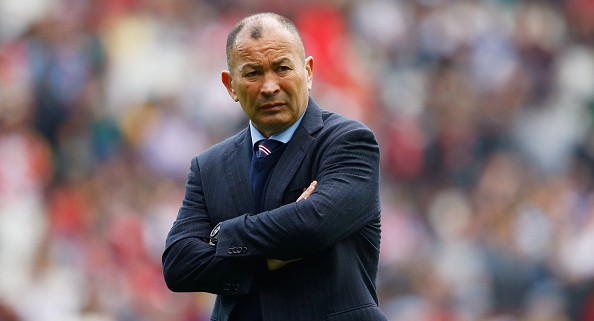 Eddie Jones is coach of the Japanese Rugby team that has shaken the rugby world by their performances at the 2015 world cup highlighted by their opening match upset of South Africa, a real David slays Goliath moment. This was arguably one of the greatest upsets in sports history. None of this happened by chance. Last Sunday in Rome at the 2015 IFAC (International Festival of Athletic Coaching) Conference Eddie presented his ideas on what it takes to build and sustain excellence. Below are some of the highlights of his presentations with my comments in italics. In my estimation Eddie is one of the ten best coaches in any sport in the world now. This man gets it and he produces excellence.

Eddie started his presentation with an overview of the Rugby culture and infrastructure in Japan. There is a historic culture of rugby in Japan. 500 universities play rugby. The rugby players at these universities focus on rugby sometimes training up six hours a day! In addition there is an industrial league with teams sponsored by major corporations and every high school in Japan plays rugby.

This was essentially an update of what Eddie presented at Global Coaches House in London 2012 during the Olympic games.

None of these by themselves are very revolutionary many people speak about doing these things and then compromise when it comes to implementation. It is not convenient or comfortable. Eddie and his staff did it.

Tomorrow I will go into the five components of building a championship team in Part Two.