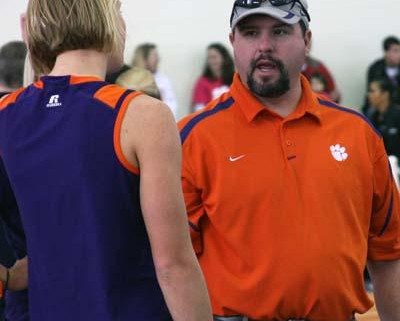 In the beginning, there was Glenn McAtee. McAtee’s name is referenced on nearly every episode on the podcast for a good reason: he has been the major influence in Nick’s career and the force that connected Nick and me. The former Clemson and Cal State Northridge coach put together a great system to turn overlooked recruits into all-Americans. We ask him about how he set up that program, how he became on of the first coaches in the west to study Bondarchuk’s methods, and what he has learned working back at the youth level in recent years as head coach at JL Mann High School