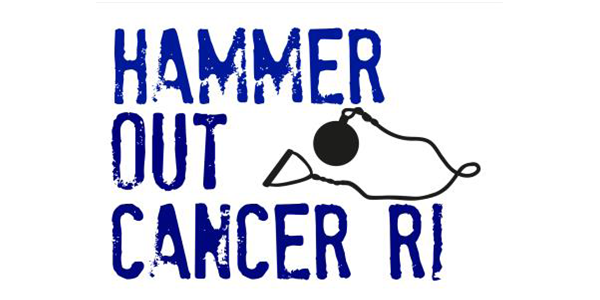 A few weeks ago we gave a run down of all the new records and top all-time marks from the past season. Leading the way was Bobby Colantonio of Barrington High School, who moved up to fifth all-time in the country. This capped off an impressive high school career where he won three state hammer titles, two USATF junior national championships, a New Balance Outdoor champion, and was a finalist at this year’s world championships. And that was only what he accomplished outdoors. 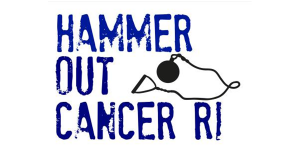 Colantonio had planned to begin the next stage of his career this fall at the University of Alabama, but then in August he received some startling news: he had cancer. And not just any type: Ewing’s sarcoma, a rare disease in which cancer cells attack bones or soft tissue and had already spread to his hip and left four spots on his lungs.

This weekend the Providence Journal profiled Colantonio’s situation and according to his coach Bob Gourley he is fighting hard and remaining very positive. But fighting cancer takes its toll both mentally and financially.

To help out, Colantonio’s uncle is organizing a golf tournament and dinner later this month to raise money for some of the medical bills his family is facing. It will take place on October 25th at the Valley Country Club in Warwick, Rhode Island. You can find out more information in the brochure below and register online here. Hopefully you can make it and if not, you can also make a direct donation to: