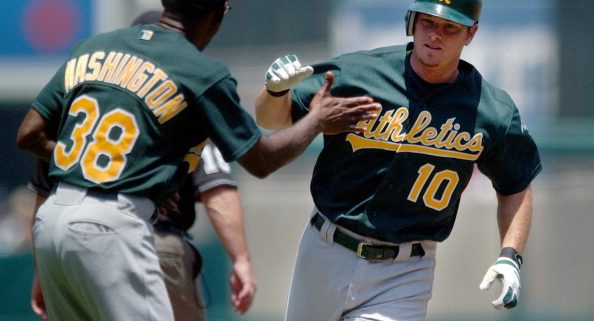 Baseball is a simple game; you compete against another team to see who can get the most players around a diamond-shaped playing surface. This means that your team really has two objectives. The first is to get players around the diamond; this means not getting out, either through strikes or being caught. The second is to stop the other team from getting players round the diamond; this means pitching at them well enough so that they can’t hit the ball sufficiently to score a run. To aid these tasks, baseball has traditionally had a number of statistics it can call upon, including batting average (the number of hits you get for each “at-bats”, or hitting attempt), runs scored, and runs allowed. Within the later, you get some pitching statistics, including pitching speed. Common wisdom has it that the faster you pitch, the less time the batter has to figure out where the ball is going to go, and so the less chance he has of hitting it.