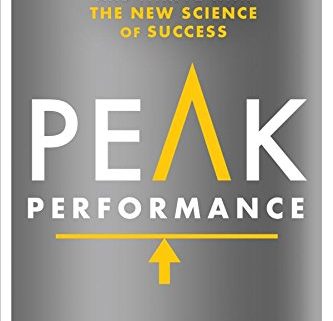 How does one achieved sustained success in a venture? That’s the ultimate question in life, whether one is aiming to throw the hammer far, or just be the world’s greatest father. It’s also a question that distance coach Steve Magness and write Brad Stulberg pose at the start of their new book Peak Performance: Elevate Your Game, Avoid Burnout, and Thrive with the New Science of Success

which will be released next week.