For the fourth month in a row we’ve taken a deep dive into one topic and brought together different approaches and thoughts on the topic to help coaches reflect on it. In January, the topic was performance testing. Personally I learned a lot from different coaches, different sports, and different levels. We’ve looked in depth at specific testing programs, as well as taken a step back to learn testing philosophies. Links to all of the new resources are below, as well as links additional resources from our archives. When I reviewed everything again, three main points emerged. 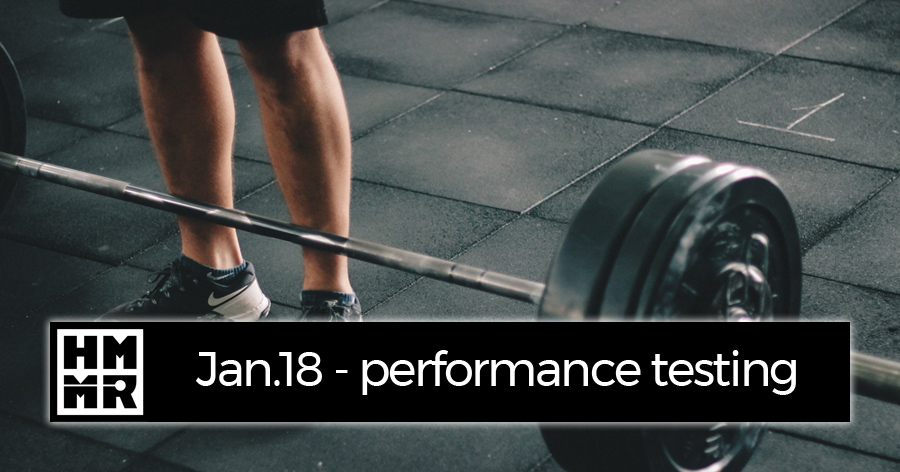 When we think about testing we first think about numbers and data and objective results. But one point that emerged to me is how testing can be used to bring everyone on the same page. Testing creates conversation, and conversation moves everyone forward. Randy Ballard mentioned this in his video when directly when responding to critics of the efficacy of movement tests in predicting injury. Even if they don’t predict injury, they get coaches talking about what each athlete needs to do to get better.

When René Sack discussed the German throws diagnostics on the podcast, a key element that emerged were the conversations between national coaches and home coaches that occur after testing. The goal of the testing is to produce one or two actionable points to focus on before the next diagnostic.

Another non-data aspect of testing that emerged was a point Vern hit home in several times this month: what you choose to test can shape athlete mindset and motivation. If you tell athletes that speed is king, but then test their two mile run time, we shouldn’t be surprised when they want to start doing supplemental endurance work rather than supplemental sprinting. This point is as simple as practicing what you preach, but overlooked quiet often.

All sports are about specific movements, but when you look at most testing it looks at the outcomes of the movement in terms of quantity (weight lifted, speed moves, etc) rather than quality. This is partly because, as Arno Galmarini put in on the podcast, “We give meaning to what we can measure rather than measuring what has meaning. ”

Similarly, when Randy Ballard looked at how to measure movement, he also added additional tests to measure sport-specific movement quality. In the throwing world we often look at movement quality, but rarely have a structured approach to analyzing how technique progresses and develops over time, even though that is perhaps the most critical factor to success. the importance of doing just that on the podcast. 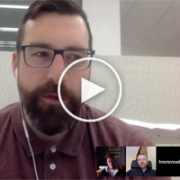 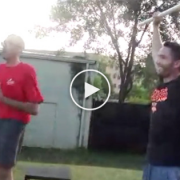 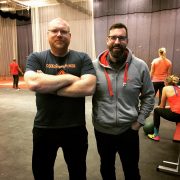 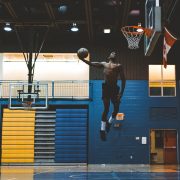 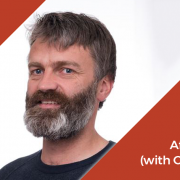 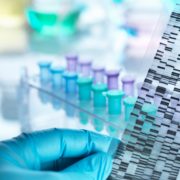