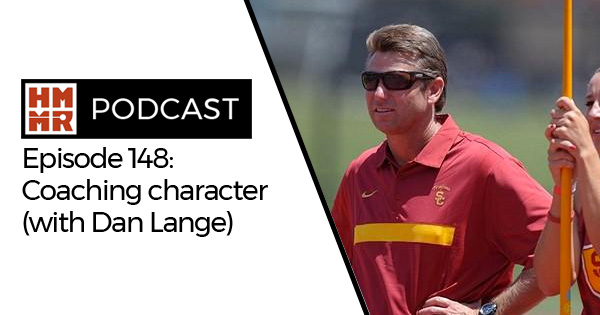 For three decades, coach Dan Lange has been quietly doing his thing out in Los Angeles: producing champions across all four throwing events. He is the only American to have coached an Olympic champion in the hammer throw, yet most people have no idea who he is or how he trains. In this exclusive interview, we get Lange to discuss his career, his character-based approach to coaching, how to deal with egos, and more.