After several months of looking at training methods and exercises, for the March theme we focused instead on culture. The role of culture in training cannot be denied, but while we acknowledge its importance, we rarely look at the topic in much depth. We hoped to change that this month by bringing together new input from John Pryor, Chris Gallagher, Vern Gambetta, Jonathan Marcus, Steve Myrland, Nick Hill, Craig Pickering, Nick Garcia, Clay Erro and more top coaches. Links to all the new resources, as well as some greatest hits on the topic from our archives, are included below. In reviewing all the new material again last weekend, I also pulled together a few key points from a month of discussing culture. 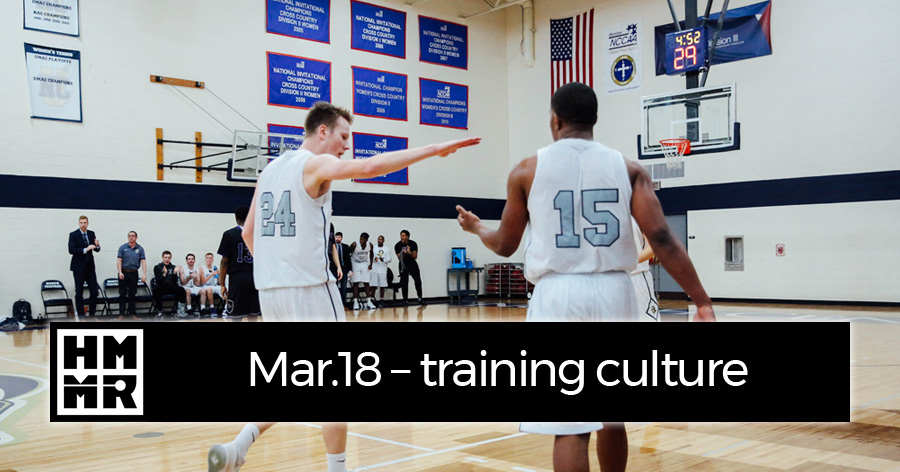 We often think of culture as the dynamic between everyone in training, but as Chris Gallagher pointed out in his article “Respecting and exercising the power of culture“, there are three layers to culture:

If you want to be a great coach, you can’t just stop at the first layer. You have to dig deeper.

Focus on culture, and the results will come

The final point came was best summarized in yesterday’s podcast with USC coach Dan Lange: “better strong people make better stronger athletes.” If you build a strong culture, results will not be far behind. Build an environment where athletes are passionate about what they do and how they do it, and it is hard to fail. Rather than focusing on whether an athlete should do 4 or 5 repetitions, think of ways you can improve your team culture. That will have a bigger impact on performance. 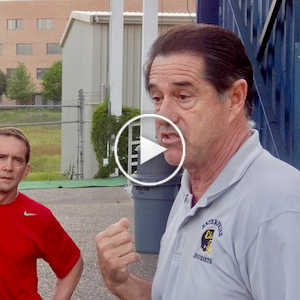 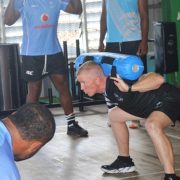 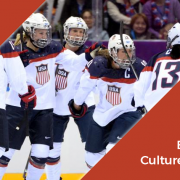 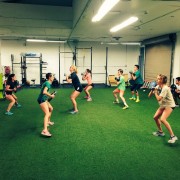