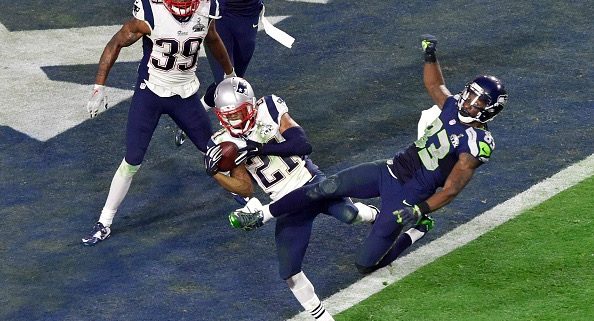 I’m not an avid watcher of American Football, but through a strange set of circumstances I found myself watching the 2015 Super Bowl between the Seattle Seahawks and the New England Patriots in a sports bar in Toronto. If you follow the NFL, you likely know the story, but if not, with 26 seconds remaining on the clock, Seattle was on New England’s one yard line, a score away from victory. On the pitch, they had one of the best runners in the league in Marshawn Lynch, with many fans hoping, and indeed expecting, to see a running play which would result in a touchdown. Instead, a passing play was called by Pete Carroll, Seattle’s coach, which in the end was intercepted by Malcolm Butler, ending Seattle’s dream of consecutive championships.