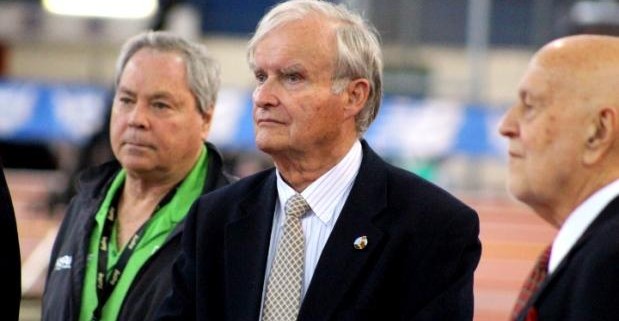 For decades I have compiled weekly national performance lists for the hammer throw. To be included on the list, the standards have long been set at 150 feet for boys and 120 feet for girls. The list is intended as a top 100 and the standards were set with that in mind. Over this time, American youth hammer throwing has seen tremendous growth. Last year a record 298 throwers made the list, including 139 boys and 159 girls. That represents a 4.5% increase compared to the prior season and a new all-time high. Therefore starting with the 2019 outdoor season, we are increasing the standards to be included on the national performance lists.

In order to keep with the goal of making the list a top 100 national list, for the 2019 season the standards to be included on the list will be increased to:

Growth of the youth hammer in the US