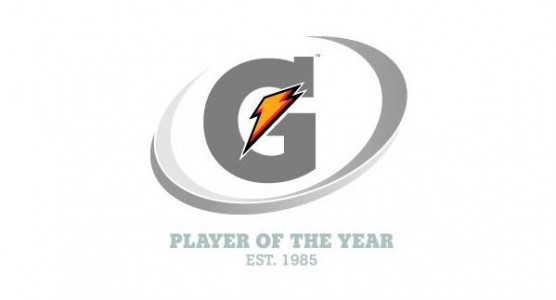 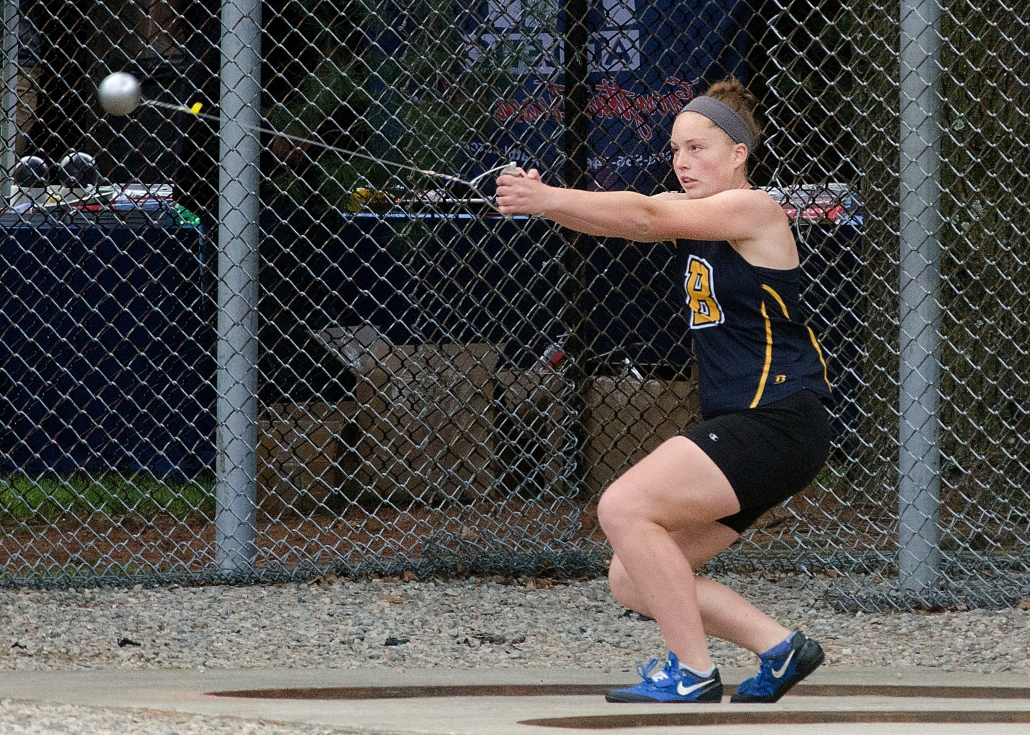 In addition to her New Balance Nationals win, Kelly also has the second best throw in the nation in 2019, and set a Rhode Island state record in May. As a dual citizen of the US and Estonia, she has represented Estonia in international competition, including the Youth Olympic Games in 2018. Academically she is a national merit scholar finalist and will attend Princeton University.

In announcing the award, Classical High School head coach Bob Palazzo said “Annika Kelly has had a great season. She was dominant. No one in the state was close.” Kelly is now a finalist for the prestigious Gatorade National Girls Track & Field Athlete of the Year award to be announced in June. You can learn more about the award and read the full press release here.