This is a problem; if we don’t have a true understanding of our current abilities, we can’t adequately account for them, and try to improve. A slightly more personal question now; are you a better than average coach? Again, most people reading this probably think they are. This might be true—you’re reading an article on a sports science website, which suggests that you’re interested in self-improvement—but you also might not be aware of your own true relative standing in terms of your abilities. Certainly, this is true of teachers—a different form of coach—with some studies reporting that 90% of college professors rate their teaching ability as above average.

This difference between a person’s expectation and the outcome is called the optimism bias, which was covered in a brilliant (and highly readable) review article, published in 2011. The optimism bias is well established; people tend to under-estimate the risk of bad things—such as getting cancer or Alzheimer’s, or being burgled—and over-estimate the potential of something good happening. This isn’t unique to humans, with optimistic behaviors also found to happen in animals such as birds and rats. 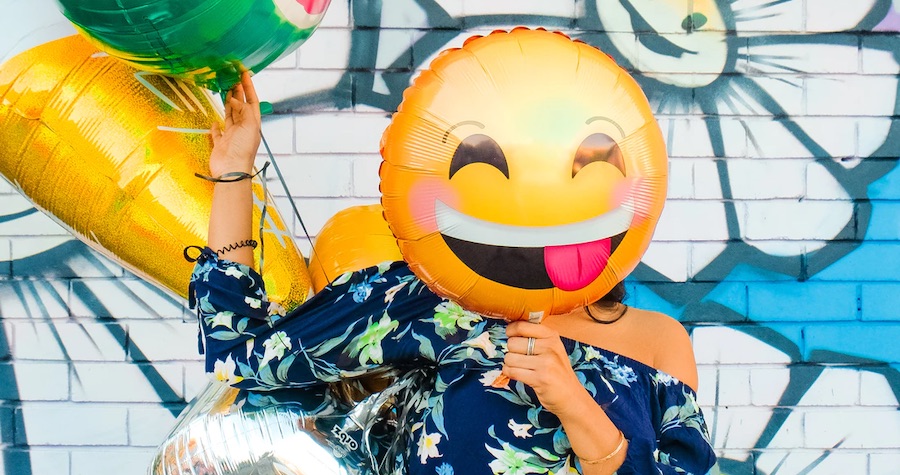 The planning part of coaching is essentially an exercise in prediction; I think that this athlete can achieve X performance, and the best chance of them achieving that is through Y training methods. These predictions are updated daily; if an athlete doesn’t appear to be responding to the prescribed training, it can be changed to a type of training that the coach thinks is a better fit, either for the athlete in general, or for the athlete at their given point in the training year. By being overly optimistic—which, as the evidence suggests, we are prone to be—we run the risk of making inadequate predictions around the best type of training for our athlete. This can occur on a micro level; perhaps the athlete has a small hamstring niggle, but you’re both optimistic that they can pull through the upcoming maximum velocity sprint session. It can also occur on the macro level; perhaps you and the athlete both believe they can qualify for next season’s Olympic Games when, in reality, they have very little chance of doing so.

Is optimism good or bad?

Is this a problem? It depends. On the micro level, if you’re optimistic that the hamstring niggle will hold up during the sprint session, but then your athlete tears their hamstring and misses six weeks of training, then your optimism has had a very large negative effect. Conversely, an athlete who has an optimistic (and potentially unrealistic) performance goal might still have a decent season, although they might find it harder to believe in your predictions in future. In short, high levels of optimism reduce the ability to think critically and make accurate predictions. We see this in everyday life, with studies suggesting that extreme optimists are more likely to smoke, and tend to save less money, in part because they think that “everything will be alright.” Optimism was likely a significant contributing factor to the 2008 financial crash, with bankers believing that the market would continue to grow to unprecedented levels, despite all the signs suggesting this wasn’t the case.

The flip side to this is that optimism can also be a good thing. All other things being equal, optimists tend to live longer and are healthier; in one study, they were 30% less likely to die from cardiac arrest. Optimists, because they expect a positive outcome, typically feel less stressed and have lower levels of anxiety, and, as a result, suffer fewer illnesses. Furthermore, and perhaps most importantly, feeling positive around a given outcome—i.e. being optimistic—appears to drive behaviors that make that outcome more likely.

I’ve written recently about the effects of placebo, and its closely related cousin, expectancy effects. When it comes to expectancy, when we expect a given outcome—an injection to be painful, caffeine to enhance performance—then we’re far more likely to experience that outcome. Based on this, optimism might be a good thing; it may enhance our expectations, and therefore our performance. However, expectancy appears to be linked to past outcomes; caffeine improves our performance via expectancy because, the last time we consumed it, we performed better. We expect the injection to hurt because the last time we had one, it was painful for days afterwards. Expectancy, therefore, is not the same as optimism, because expectancy is grounded in previous realism.

When to be optimistic, and when not to be

So what is the solution to all of this? Firstly, like all biases, just being aware of the optimism bias means that you can at least factor it into your thinking; is your expected outcome realistic based on past performance and experience, or are you being unrealistic? Secondly, I think we need to become situational optimists. When planning a training program, we need to be realistic about what is and what isn’t appropriate, and the same is true when it comes to guarding against injuries on a daily basis. However, in terms of daily training performance, and certainly competition performance, maintaining a level of optimism may actually help drive performance. Situation optimism, therefore, enables us to get the best of both worlds – but don’t let it cloud your analysis!