The more you do something, the harder it is to change. If you have ever worked with older athletes, or been one yourself, you know first hand the struggle involved. Beginners can make drastic technical changes in a matter of minutes, but older athletes can spend a year fighting for a minuscule change. That is the great challenge facing experienced athletes, but there is hope.

Getting out of the rut

On GAINcast 132 we talked with John Kiely about coordination and plasticity, and he gave a great analogy about why it is so hard to change established motor patterns:

If you are sledding down a hill the first time you can create your own path through the snow. If you go again, it’s easier to follow that same path. The more you go, the harder and more defined the path becomes. Eventually the path becomes so deep that it is a rut, a prison. You have no other choice. 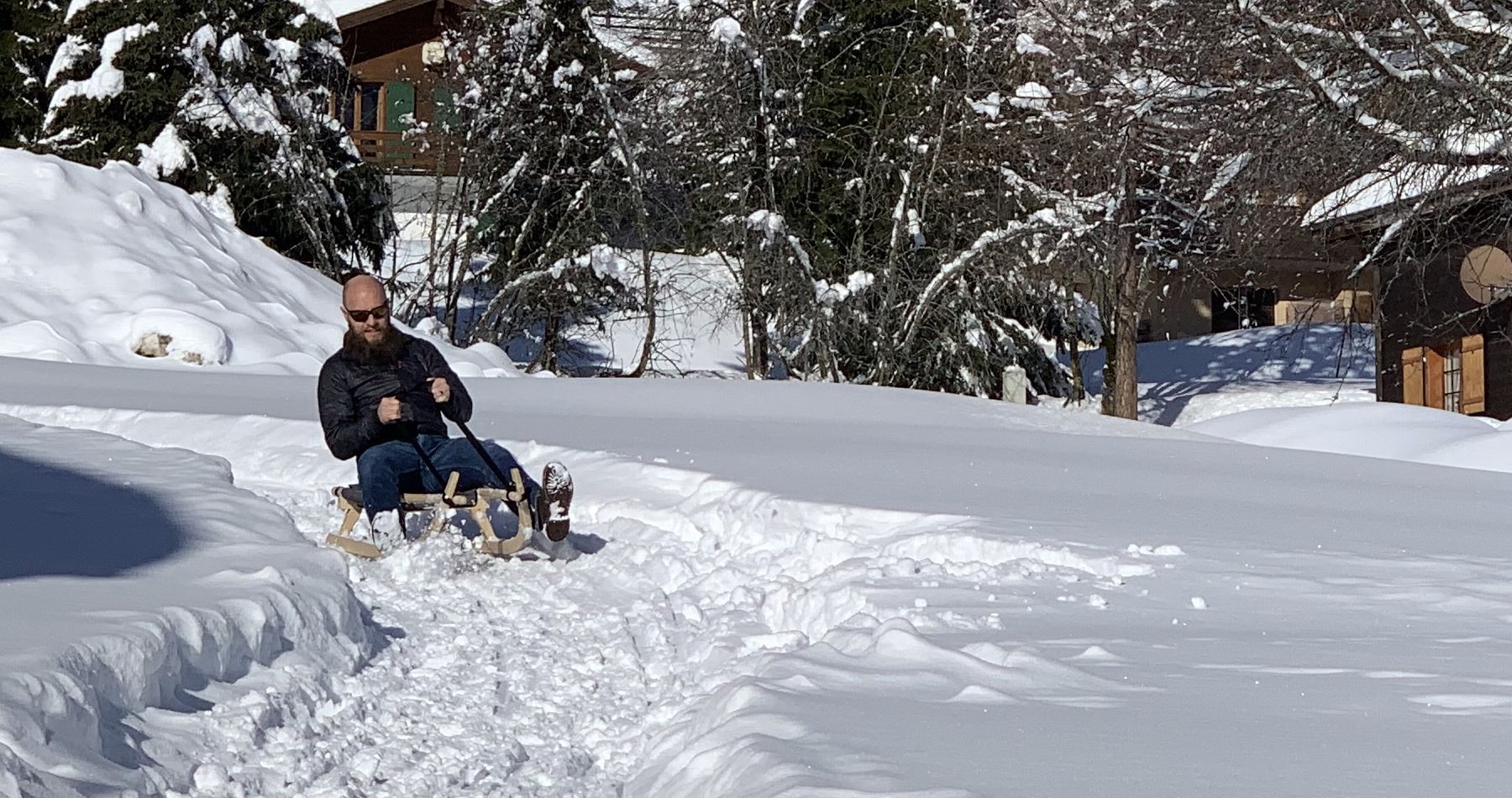 At the micro level, every time you do a movement, there is a plastic change that happens from the brain to the motor unit. The more you do a movement, the more efficient you become at fulfilling that function that way. This is normally a good thing; using the sled analogy a compacted path will be faster. But by eliminating choice there are some downsides too. The first is overuse, as all the stress is being placed on the same components over and over. The other issue is change. What if that path isn’t the best? How do you break out of the prison to find a new way?

Make the body think it is making a big change

It might not be intuitive, but with these athletes it is often easier to make a big change than a small change. When you try and change something small, it is very easy to revert back to what you were doing before. When you make a big change, on the other hand, you enter new territory and the old pathways no longer take over. To once again use Kiely’s analogy, getting out the rut is futile; sometimes it is easier to create a new path.

In an interview with Dan Pfaff several years ago he talked about how the body puts itself down that same path over and over:

“We set alarms like single support, double support, ball position, time in the air, and so on and so forth. We set up this alarm system for executing movements. These alarms are pretty dominant for elite athletes and override spatial and temporal awareness. Once you are set in a certain pattern the alarms are the central governor so to speak . . . There are certain triggers that start the alarm process. Part of the art is figuring where the triggers are that set or reset the alarms.”

If you start off the movement in a new way, you can often avoid triggering those alarms. In essence, even a superficial change at the start can keep the body from triggering its old patterns. This unlock some plasticity by jumping out of the rut and into a new path. 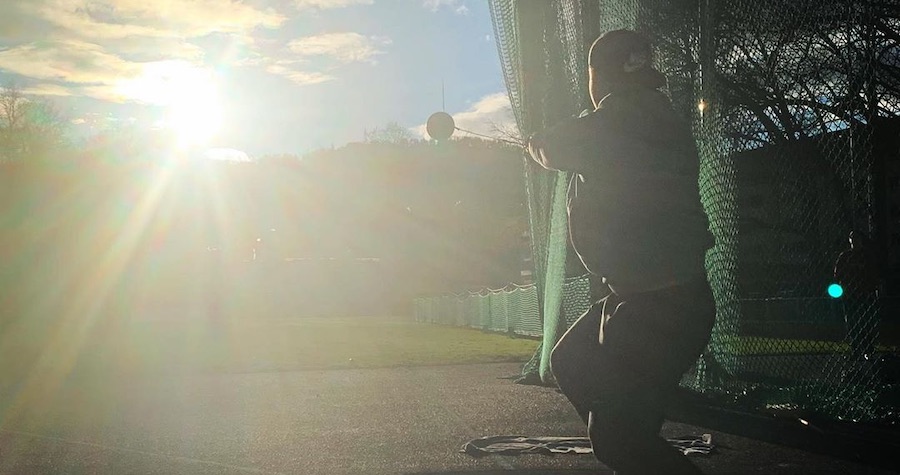 I’ll give an example from the hammer throw. Let’s say I want an experienced hammer throw to enter the first turn with a slightly flatter orbit. Just telling them to change the orbit is not likely to create an actual change as they’ll eventually just fall back into their old patterns. But if I combine this instruction with other changes, it is more likely to stick. I might have them change their starting position in the ring, add an extra wind, or move to a pendulum start. All of those changes are superficial, but it takes the athlete out of their comfort zone and out of the rut. By changing the way they get to that position, it is less likely to trigger the alarms that put them in that same old rut. It makes the body think it is making a big change and doing something new.

Think of injury as creating a blank slate

Another way to get out of the rut: get injured. When we had Kiely on the GAINcast, our discussion didn’t actually focus much on skill acquisition. Instead we talked about injuries. While injuries are bad, they can also be an opportunity. It is all in how you frame it.

I would never advise an athlete to get injured, but coming back from an injury can force you to create a new path. Your body feels different and does not function the same. You start movements differently and trigger different pathways. Doing the movement the same way often isn’t even an option. Injuries can ruin careers, but time and time again I see athletes use them as a wake up call and reach new levels after returning to play. Think about this next time you’re injured. Injury can be an opportunity to reinvent yourself.

Often the problem for experienced athletes is that there is no longer a challenge in executing a movement they’ve done thousands of times before. In speaking with Kiely, he finds that the key is finding that challenge again. This will cause the the brain to switch on and focus again intently on the sensory feedback. One way he often does this is by slowing things down, but there are many possibilities in this area to help athletes find challenge and focus again.

In the world of throwing, Sergej Litvinov Jr. has been a big influence on me in this area. As he describes it: athletes need to constantly fight for concentration. Exercise design should reflect this and choose exercises that require concentration. He also plays with the speed of the throw to find better feedback. He also has other tools he uses in training, such as target practice and other variations. Not only will this enhance skill acquisition, but it can make training more fun.

One common theme appears with the ideas above: get athletes out of their comfort zone. The comfort zone can be easy and once an athlete finds it they are unlikely to leave it without a push. Reorienting their space, being injured, or adding new challenges can all give athletes that push. Skill acquisition isn’t just a topic for beginners and experienced athletes need to remember that.