Looking at the extent and causes of illness

I mentioned this in the introduction to this series: in a study of Australian athletes three months before the Rio Olympics, 100% (!) of them reported at least one episode of illness in the preceding month. Similarly, in the Raysmith and Drew paper that has been so influential to my stance on this topic, most illnesses suffered by athletes occurred within two months of their target event. Finally, research at the Olympic Games suggests that around 5-10% of athletes suffer an illness during the period of the Games, again likely hampering performance. It strikes me as unacceptable that we should spend all this time developing athletes to their potential, only to have performance at a major championship put at risk due to an illness. We must do better. 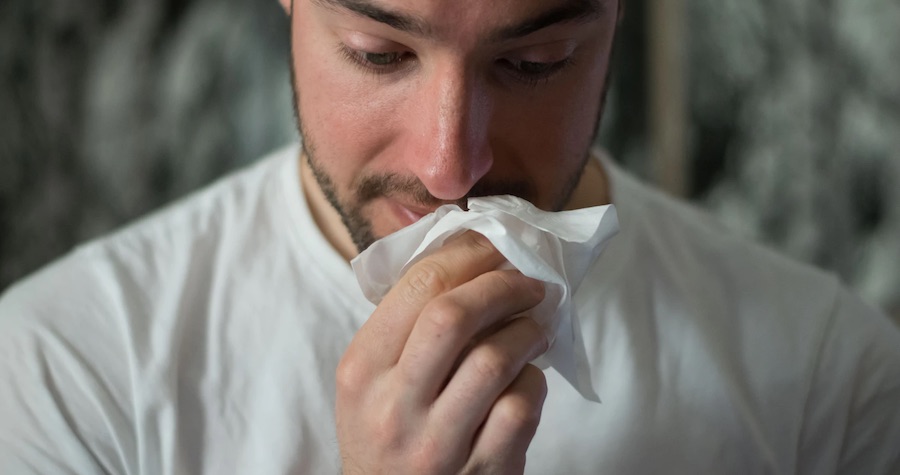 Just like sports injuries, the development of illness within sportspeople is complex and multifactorial. In the study of Australian Olympians, low energy availability and increased self-reported anxiety were associated with an increased risk of illness, with similar results being reported in other studies. These relationships also have a feedback loop, with alterations in illness risk also affecting injury risk; during the 2015 World Athletics Championships, for example, athletes with an illness that increased their anxiety were five times more likely to suffer an injury during those championships. As you might expect, training load also influences illness rates, with illnesses more likely during periods of rapid training accumulation. Life load is also a big factor, such as the stress associated with academic exams.

The relationship between exercise and immune function

So what can we do to support the immune function of our athletes, and limit the risk of illnesses in close proximity to major championships? In 2019, a group of authors laid out the evidence for how to best keep athletes healthy in the run-up to the 2020 (as it was then) Olympic Games; the lessons contained within make useful reading for us all. They recommended the influenza vaccine, primarily for Southern Hemisphere athletes in the 6 months prior to the Olympics, but it is likely useful for all athletes during their winter as a way of reducing the chances of lost training time. They also recommended: 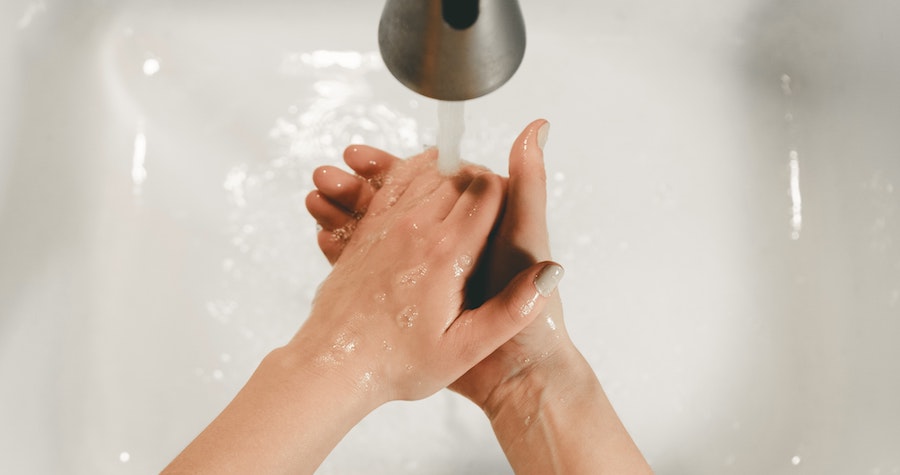 In addition, for athletes undertaking training and/or competitions in their winters, when their exposure to UV light is likely to be low, the authors recommend monitoring vitamin D levels within the athlete, and supplementing with vitamin D as and where appropriate. Vitamin D has been shown to support immune function, and so is therefore likely an important consideration when it comes to staying free from illness. Where vitamin D blood testing is not available or practical, supplementation of 1000 IU of vitamin D3 per day is potentially a safe, pragmatic response.

Research also suggests that female athletes appear to be somewhat more susceptible to illnesses during the competition period; at the 2016 Olympics, for example, female athletes were about 40% more likely than their male counterparts to suffer an illness, a trend which holds true for general training, with women also suffering from upper respiratory tract infections for longer than males. Again, this highlights the complex and multifactorial nature of injury, and, in this case, illness. Female athletes are at an increased risk of experiencing low energy availability, and this has been specifically shown to increase the risk of illness in this population. Ensuring optimal energy intake in all athletes, but especially females, is therefore crucial in optimizing performance health and reducing the change of illness and injury at the most inopportune times.

Of course, illness is not just a threat during the competition season. In the second part of their Consensus Statement on exercise and immunity, Walsh and colleagues provide some guidelines for maintaining the immune health of athletes during training periods, including:

A final area discussed already, but that we can all take a further look at is nutrition. The influence of nutrition on immune function, and its relationship with the risk of illness, was also a key theme look at by Professor Walsh in an updated open-access article on the topic late last year. This topic is one I look tackle in more depth in the next article in this series, where I explore the relationship between energy availability, illness, and injury.