So far we’ve looked at athletes as the cornerstone of performance optimization, and perhaps rightly so; after all, it is the athlete who has to perform on competition day. However, an important component of getting an athlete to the point at which they are able to perform at their best is the coach.

Coaches often work in challenging environments, balancing life and work commitments with their coaching, and can have relatively poor job security. As a result, coaches can be subjected to high levels of stress from a variety of directions and sources, and have to regularly deal with uncertainty and unpredictable environments. Whilst we take it for granted that we have to support athlete wellbeing in order to optimize performance, what about the wellbeing of the coach? This can impact their effectiveness, and thus the performance of athletes.

Much like athletes, coaches are subjected to increased loads at varying time points. For example, in a study of six full-time AFL coaches, it was found that the recovery levels of the coach decreased across a season, and that a two-week break enhanced recovery, albeit temporarily. These findings have been reported in other sports, and in other countries, demonstrating that, like athletes, periods of recovery are crucial to the ongoing performance of coaches.

Alongside stress, there is also the issue of coach burnout, with burnout defined as a state of psychological and/or physical exhaustion, which is accompanied by a lack of motivation and unfavorable thinking with respect to work. The causes of this can be varied, and tend to be different between individuals; as such, there is not one cause of burnout, which makes it hard to predict and to guard against. Burnout is often an ever-deepening cycle; coaches feel under pressure to be successful, and so put in many hours of paid and unpaid work focusing on their success. If they don’t perceive themselves to be successful, they then compensate by working hard—more hours—but this increases fatigue and stress, actually reducing effectiveness. Eventually, at the later stages of burnout, coaches may become dependent on substances, such as caffeine to keep going during the day, and sleeping tablets to bring them down at night. 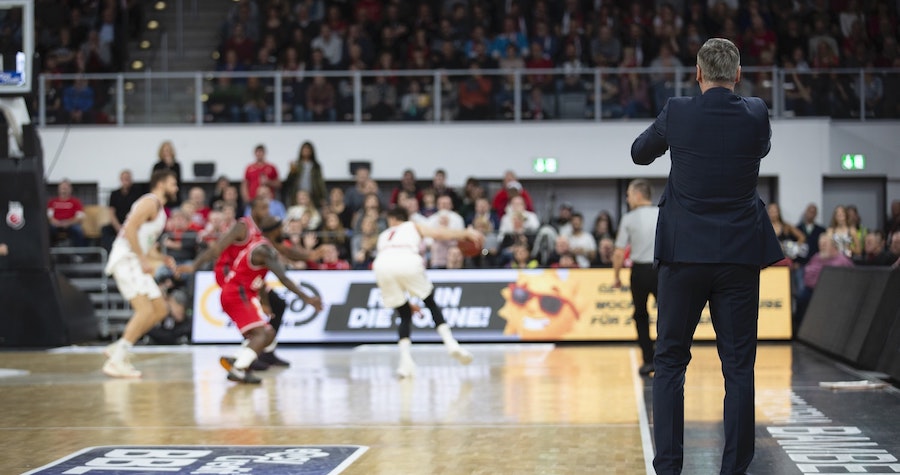 When it comes to minimizing coach burnout, the authors of a 2018 paper on the subject suggest:

What else can a coach do to minimize their stress and risk of burnout? A 2010 paper interviewed 12 world class coaches based in the UK, exploring their perceptions of stress and stress management. When it came to managing their stress, there were some key themes that emerged from the interviews:

In addition, the coaches recognized the value in social support from other coaches, as well as friends and family from outside the sport. “Off-task activities” (including exercise, sleep, time on their own) and continued professional development were also seen as being protective against stress and burnout; much like athletes, coaches need to focus on good health behaviors, such as sufficient sleep and good nutritional habits. Again, like athletes, coaches can benefit from a psychological skills training intervention, which may enhance their resilience to stressors, and protect them from burnout, maintaining their coaching performances for longer and when under pressure.

In summary, whilst it’s tempting to focus on athlete performance—often because that is what is most visible—in order to best support athletes in achieving their goals, we also need to focus on coach performance. This is obviously a broad topic, but one crucial area is that of coach health and wellbeing. Due to the nature of their jobs, sports coaches are increasingly likely to suffer from stress and burnout, and, like athletes, if these issues are allowed to accumulate unchecked, then coach performance will be significantly harmed. For coaches, it might seem selfish for them to focus on themselves instead of their athletes, but, in the long run, some self-care will put the coach in a position to better support their athletes’ development and, hopefully, success.