In the previous article, I wrote about a variety of different models that better help us explain and understand why injuries occur. As a quick refresher, we typically have a predisposed athlete, who finds themselves in a local environment that increases their susceptibility, and they then have an inciting event which causes the injury itself. Central to many of these models is the concept of stress or load placed on the athlete. This installment of the Performance Health series looks to help coaches understand external and internal load, and what that means to coaches.

In general, external loads are those that are quantified by the amount of work carried out by the athlete; this could be total meters run, number of plyometric contacts, or total number of throws in a session or training block. Internal loads are those that are quantified through understanding the relative stress imposed on the athlete; basically, what effect does the external load have on the person in question.

A simple example can be seen in prescribing a 5000 meter tempo run. The external load here can be broadly the same; the athlete runs 5000m (distance) in 20 minutes (time) for an average speed of 4 minutes per kilometer (intensity). But, depending on the current state of the athlete—adaptive, fatigued, stressed—the internal load might be different as measured by something like heart rate. In essence, the athlete finds a 20-minute 5km run easier on one day than other. Internal load also allows us to compare between athletes; whilst two athletes might be able to run a 20-minute 5km, one might do so at a heart rate of 130 beats per minute (bpm), and the other at 160 bpm. Whilst both have covered the same distance in the same time, one has worked considerably harder, and so would likely require a different period of recovery to the other. 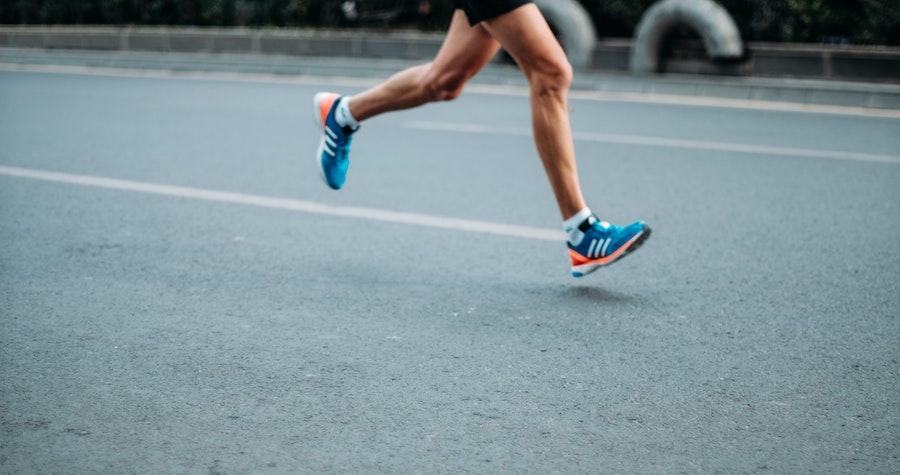 The word load also acts as a kind of catch-all, and isn’t particularly specific. Some researchers have suggested that we separate physiological load from biomechanical loads; here physiological load refers to the effect of training on aspects such as energy systems and the cardiovascular system, whilst biomechanical load refers to the adaptive process on structural aspects, such as bones, ligaments, and tendons.

In addition, as detailed in the previous article on models of injury, we know that psychological load is also an associated risk factor for injury, and so we shouldn’t discount that from our thinking. Similarly, “life load,” which might be slightly different, but related, to psychological load, may be important; for elite athletes, this would include long-haul travel, increased part-time working or studying hours, etc.; aspects that are often not truly quantified by training-based load measurements. In acknowledgement of the complexity around defining load, and understanding that it is not merely what happens within a training session, in the IOC Consensus Statement on load and injury risk (open access), the authors define load as:

The sport and non-sport burden (single or multiple physiological, psychological or mechanical stressors) as a stimulus that is applied to a human biological system (including subcellular elements, a single cell, tissues, one or multiple organ systems, or the individual).

They also state that load can be applied across different time frames, from seconds to years, and can vary in magnitude.

Injury models often link load to injury. This isn’t just theoretical. While much more research is needed, there is a well-established relationship between load and negative training outcomes, including illness and injury. A 2016 systematic review, comprised of 35 studies which met the inclusion criteria, demonstrated moderate relationships between training load and both injury and illness in the majority of studies. The (often criticized) ACWR suggests that too much and too little load increases the risk of injury. Additionally, empirical studies suggest that academic workloads and their associated psychological stress increase the likelihood of illness and injury, and that wider aspects, such as relative energy intake, also act as a risk factor for injury, and so potentially serve to exert load and/or stress on the athlete, as can travel.

As a result, having a better—not necessarily complete—understanding of the loads your athletes are under is potentially important, as it can serve to allow you to be more informed as to their readiness to train and risk of injury. It’s also crucial to understand that load, in this context, is broader than just training load, and to at least be cognizant of this and build it into your understanding.

This means that you should have some idea of the loads your athletes are under, and whether there are in a state best primed for subsequent adaptation. To quantify loads, a mix of internal and external metrics is potentially useful. We know from the research of Anna Saw that subjective markers of training load are often more effective than objective measures. This can be reasonably straight forward; an honest conversation with your athletes around how fatigued, sore, tired, and stressed they are feeling could work, provided you can trust your athletes to be open and honest on these topics. Whilst this approach isn’t scientifically validated, and potentially isn’t even reliable given the large amounts of bias involved, it is likely better than nothing at all, and costs absolutely nothing. For a more scientifically validated approach, the RESTQ-S questionnaire has been shown to be a useful way of quantifying subjective measures of load, and so may be of use. 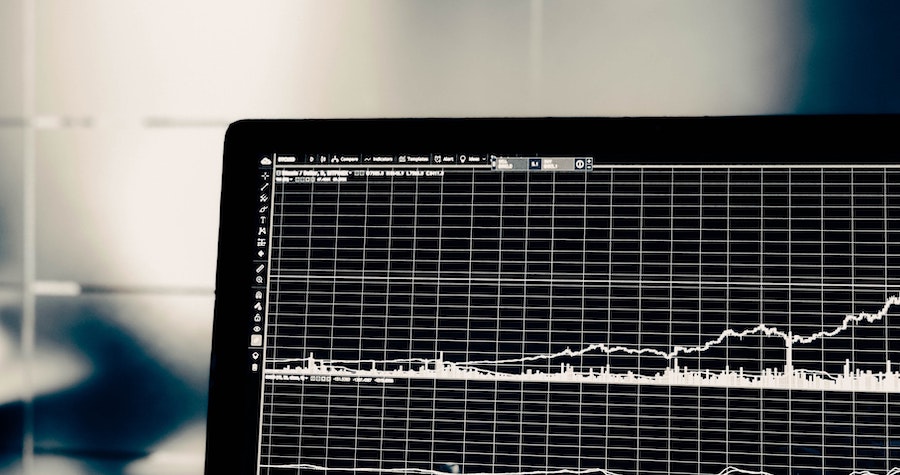 In terms of external measures, for runners, you might want to keep a record of total distance covered, and/or total distance covered at a given intensity. For a sprinter, I might just easily add up the total volume of my running sessions on a given week, and add that to the total tonnage I complete in my main lifts. I’d then try to only increase training load by ~10% on any given week. Other aspects of load, such as psychosocial stress and low energy availability can also be quantified through questionnaires, which I will cover in later articles, but again a low-fi solution is to underscore the importance of sufficient energy intake and good nutrition with your athletes, and make sure you understand when common periods of life stress (e.g. exams, transition to university, moving house) are present. Alternatively, or perhaps additionally, you may wish to quantify the athlete’s readiness to train ahead of key sessions, perhaps by quantifying neuromuscular fatigue through the use of a countermovement jump test, or aerobic readiness through a submaximal endurance exercise which is used as a warmup. In this way, you collect a richer data set, which includes an understanding of how the athlete is responding to training in terms of physiological capacity. Blending the two potentially gives you a better idea of the bigger picture.

In summing up, we can turn to some of the recommendations from the IOC’s consensus statement when it comes to the relationship between load and injury, and what we can do to better protect our athletes:

There is not yet a magic formula that can predict injury based on load, but common sense can go a long ways in monitoring the loads athletes are under.