Preseason training can vary from sport to sport. Some teams get just weeks to prepare athletes, some get a few months. Others are currently heading into preseason without a clear idea of when the season will actually start. No matter the situation, the principles remain the same.

When I put together a preseason plan, there are six principles that guide the planning process. This month for HMMR Media I posted together a preseason training plan for members, covering the whole spectrum of training from technical to tactical and physical. The plan might be for rugby and it might be 8 weeks in length, but the principles behind it can be adapted to other sports and situations. If you ask why any element is included in the plan, the answer will come back to one or more of these principles.

» Related content: check out James de Lacey’s 8-week rugby preseason plan to get an idea of how the principles look in action. 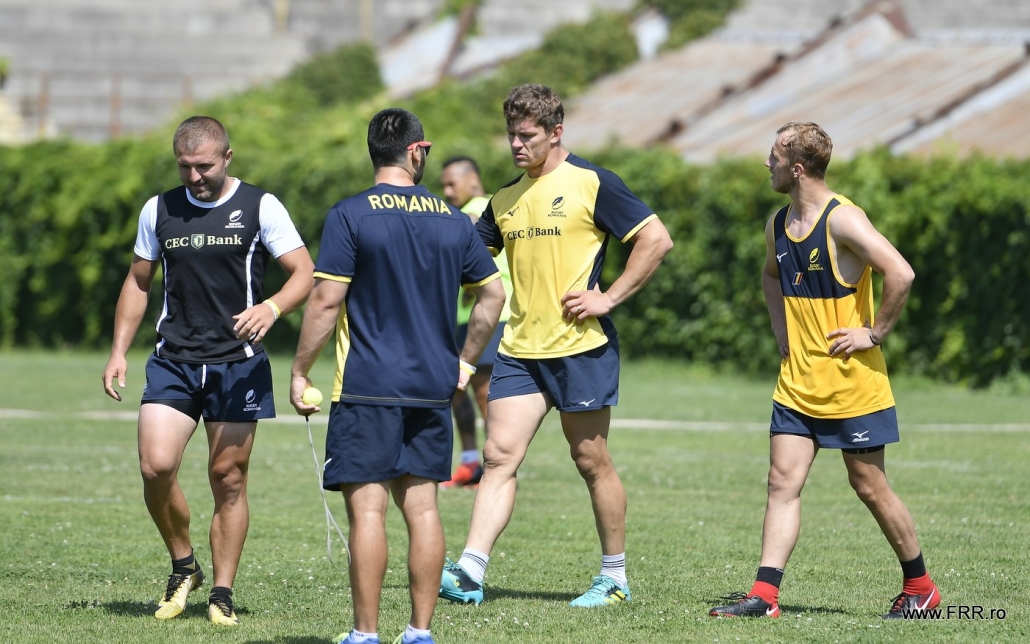 Principle #1: Train the sport from day 1

Forget about the days when the beginning of pre-season would only mean “fitness.” I understand some sports have 3-4 month pre-seasons. Those would be approached differently and may consist of a much larger degree of physical training in the beginning than shorter pre-season periods. Generally, most pre-seasons run anywhere from 4-8 weeks. In these cases, the number one priority should be the sport itself. That is developing and improving skills, technical/tactical awareness, and knowledge of the game plan.

You can be the most physically prepared team with the worst game plan and still lose every game. Sadly, it’s often not the physical preparation that wins games, rather the execution of the skillsets as a team is what differentiates high level from lower level sides.

Principle #2: Keep the conditioning as close to the sport as possible

I believe many pre-season programs don’t explore this concept enough. Pre-seasons can often be seen being spent performing grueling workouts on off feet conditioning equipment and brutal running sessions. I understand there is a time and place for these modalities. I do believe that more time can be spent “conditioning” for movements and tasks that will happen over and over again within the sport.

For example, rugby is a sport that involves plenty of linear running, lateral and multi-directional movement, and lots of body to body contact, collision, and wrestle. It would make sense to employ all of these movements into a conditioning regime as a way to condition the body specifically for the sport as well as building resilience in these movement patterns serving as part of a holistic injury prevention plan.

Principle #3: Set your week up to prioritize speed

Sadly, every day can’t consist of high intensity, dog fight type training sessions. If that was possible, sport coaches and S&C coaches would always live harmoniously together. So it’s important to identify what needs to be prioritized and how to fit everything around that so your priority qualities can be trained mostly fresh.

In this case, speed is the #1 physical quality to be prioritized in this plan. The high/low training system tends to suit this kind of setup the best. The low days cover aerobic conditioning, skills/structure, and easy gym while high days focus on everything that requires high outputs or is highly fatiguing such as sprinting, contact, and strength/power gym work.

Principle #4: Progress volume AND intensity together

May sound counterintuitive. We are traditionally taught to start high volume, low intensity and it slowly inverses as the pre-season goes on. However, if your athletes have come from a real off-season period, meaning generally not training much, spiking volume no matter the intensity will likely cause problems. Instead, volume and intensity are progressed together in a logical manner that allows athletes to adapt to heavier workloads. 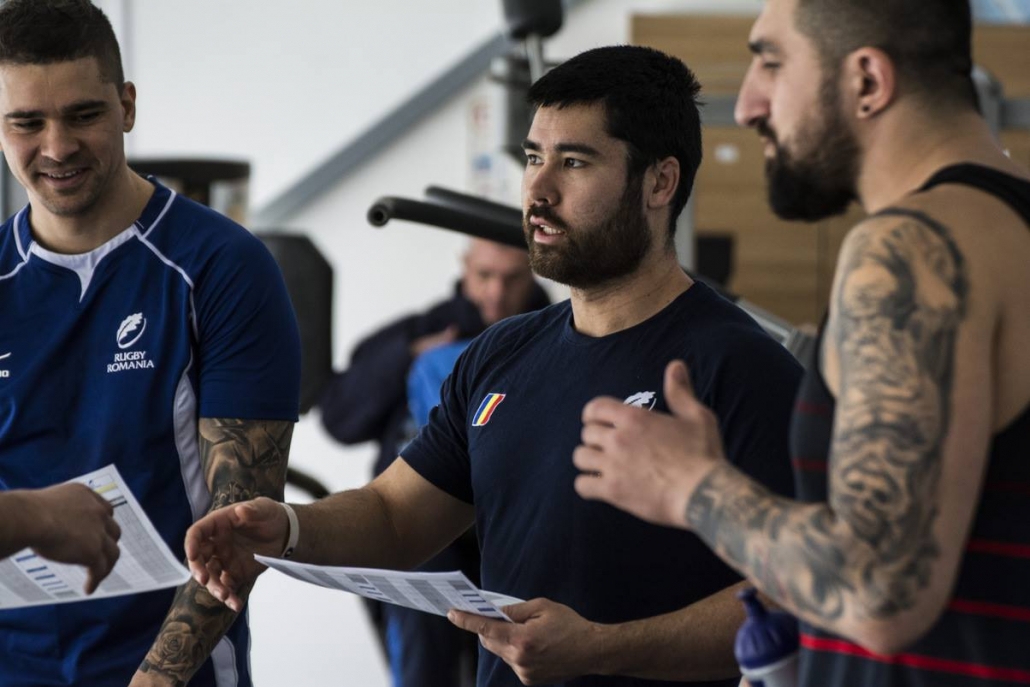 As S&C coaches, we are often strapped for time with all of the physical qualities and skills we want and need to address during a week of training. Vern Gambetta mentions using a 10 or 14 day cycle which would allow you to address everything you wanted with relative ease. However, 7 day cycles fit well with the routine of a competitive season so I prefer to stick with that.

In doing so, warm-ups must be utilized to address what you need to get done. Not random dynamic movements for 15 minutes then into rugby training. Rather, speed, agility, tumbling, combat, or just some fun games can be used and addressed.

Principle #6: Order the day from fast to slow as best you can

Often, daily organization of training has strength training as the first activity. This is because coaches don’t want fatigue to interfere with improvements in the gym. However, this becomes a matter of priority and safety. If strength training is dosed with moderate to high volume or involves a lot of lower body posterior exercise (e.g. Olympic lifts, hip hinges, other eccentric hamstring exercises), it can lead to problems when sprinting or during faster team training sessions.

Further, if speed is the priority, then speed should be performed first in the day when fresh. This means a day will often be organized in the order of speed – rugby training – strength training/conditioning. From highest risk of injury to least risk of injury.

Now some days have strength training first in the day. The reason for this is two-fold. One, it allows coaches to work with their units before bringing the team together later than day, and two, the work in the gym is so ‘light’ that it won’t interfere with other training during the day.