Successful athletes have an air of mystique about them. We spend time thinking about what it is that makes them successful; what is the one technique that they or their coach have found which has improved performance? What secrets have they uncovered that we haven’t?

The interest around Team Sky’s (now much-maligned) “marginal gains” highlights this; instead of assuming that, with a big budget, Team Sky can be successful because they can recruit the best riders, best managers, best administrators, best medicine and scientific support team, and purchase the best equipment, we instead buy into the concept that their success is because the riders use the same pillows every night, or drink pineapple juice. Such a concept, says South African sport scientist Ross Tucker on his podcast, is almost disrespectful to other teams, the staff of which well understand the value of a good night’s sleep, and no doubt are taking all the required steps to ensure their riders achieve this.

This message is potentially dangerous. If we truly believe that elite athletes work harder than the next level down—which, in my experience, isn’t true in the majority of cases—then we get the idea that training harder, and longer, is what is required. Certainly, within my own experience, I remember after an unsuccessful season that I resolved to train twice as hard the following year—which resulted in me developing overtraining syndrome. Similarly, if we believe that an athlete is successful because of a given supplement or diet, then we can become unnecessarily focused on those 0.1 percenters, and not on the big rocks underpinning performance, causing us to take our eyes off of what is important.

These concepts, and others, are outlined in a 1989 paper which, I’m almost embarrassed to say, I only came across earlier this year. Titled “The Mundanity of Excellence”, it outlines the author, Daniel Chambliss’, research on elite swimmers. What Chambliss found was that, contrary to stories of super-human feats and bio-hacking using cutting-edge techniques, success is a bit, well, mundane. One quote in the paper from three-time Olympic champion Mary Meagher sums it up: “People don’t know how ordinary success is.” 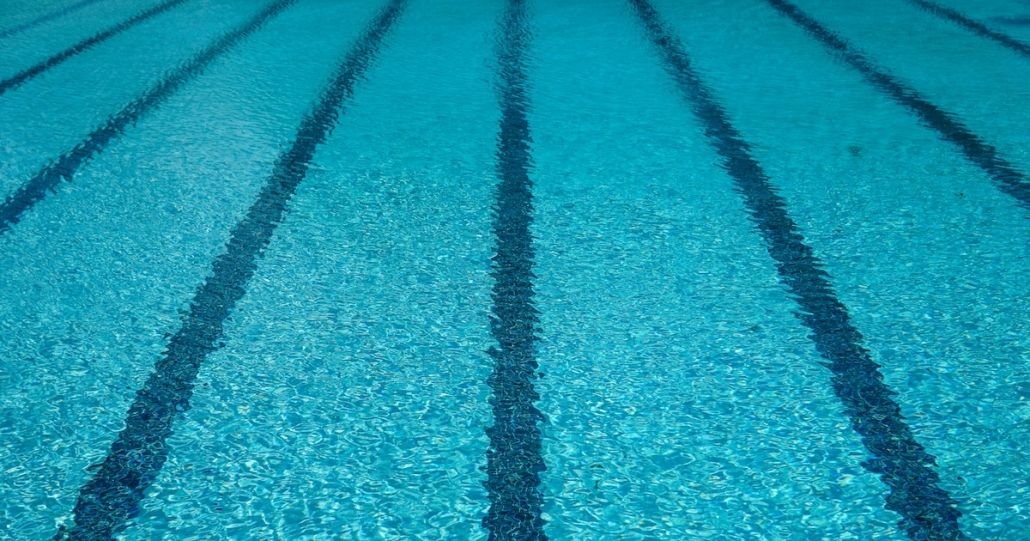 Training can be divided into quality and quantity. Successful swimmers undertook a greater proportion of their training at a higher quality than their less successful peers, but not a greater quantity. As such, it is not about undertaking more training to make us better, it’s about increasing the quality of that training; or, as Chambliss puts it, “doing more does not equal doing better.” Train smarter, not harder.

Chambliss found that the best swimmers were more likely to be strict with their training, arriving on time to sessions, carefully mastering their skills, sleeping regular hours, doing proper warmups, and optimizing their diets. Successful athletes, therefore, do not cut corners.

Better swimmers were comfortable with being uncomfortable; Chambliss writes that they tended to enjoy hard practices, set difficult goals, and looked forward to difficult competitions. In my own experiences—and I’ve trained with Olympic and World Champions—these athletes have a mindset in which they are able to compartmentalize, and can focus entirely on what matters. Competition appears to make these athletes grow.

I love this quote from Chambliss: “Superlative performance is really a confluence of dozens of small skills or activities, each one learned or stumbled upon, which have been carefully drilled into a habit and then are fitted together in a synthesized whole. There is nothing extraordinary or super-human in any one of these actions; only the fact that they are done consistently and correctly, and all together, produce excellence.”

Big, hairy, stretch goals such as winning the Olympics or breaking the World record come to life with shorter-term goals and tasks. Creating a daily training environment is which the athlete enjoys spending time may well increase their motivation to turn up to training on any given day, making the achievement of the main goal much more likely. Here is Chambliss again: “Viewing “Rocky” or “Chariots of Fire” may inspire one for several days, but the excitement stirred by a film wears off rather quickly when confronted with the day-to-day reality of climbing out of bed…”

Small wins are defined as “definable, minor achievements which can be rather easily done, but which produce significant effects.” Accumulating small wins over a training block is generally what drives excellence, not one-off big training sessions.

“Winners don’t choke”. When faced with a huge challenge, such as the Olympic Games or World Championships, the better athletes—those who are going to have success—are better able to take it as a normal, manageable situation, and adequately deal with the challenge. The chances of this occurring are increased if the athlete has standardized rituals and habits around performance, which assist in making competing as “normal” as possible. Maintaining mundanity under abnormal conditions is, therefore, crucial.

From Chambliss’ research, we can see the importance of routine, or setting (and sticking to) high performance habits, and on controlling what can be controlled. What we don’t see is a reliance on the next big thing, whatever that is, or superb performances at every training session. Chambliss’ point—that excellence is born from very boring processes—is a crucial and timely reminder that consistency is important, something that we often lose sight of. We should celebrate mundanity, and avoid inconsistent and one-off demonstrations of short-term excellence.