Throwholics continues to post some great year-end training interviews, including one with Kibwe and Martin. Click here to view to view more from more than 50 athletes about what they are doing this offseason. Below is a short Q&A with Jason Young originally published last week on Throwholics. END_OF_DOCUMENT_TOKEN_TO_BE_REPLACED

In my career as an athlete, coach and trainer I have been challenged many times by other athletes, weekend warriors, and lay folk to do or try random things in training. There is a problem that social and mainstream media are creating. The problem is that the world is starting to confuse “working out” with training.
END_OF_DOCUMENT_TOKEN_TO_BE_REPLACED 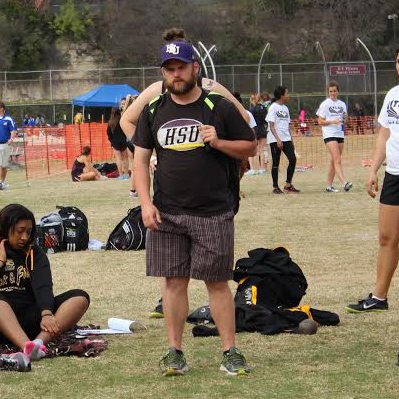 Early in my 2014 season I was getting ready to compete at Hardin-Simmons University and a familiar face popped up and introduced himself as their new coach. The first time I met Tim Miller and also the last time I had seen him was at the NJCAA Indoor National Championship in 2009. I was still working as a strength coach at Texas Tech University (the meet’s host site) at the time, and Tim was early in his coaching career at Erie Community College in Buffalo, New York. Tim was coaching a pentathlete and a weight thrower at that meet along with coach Sean Kibrick. We had a good discussion about throws and training, but in the vast world of athletics you never know if you will ever meet again.
END_OF_DOCUMENT_TOKEN_TO_BE_REPLACED 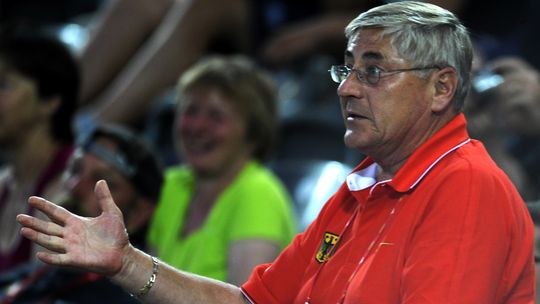 In the first two installments of Throwing and Health, I touched on joint health and internal health for throwers. Today I would like to talk a bit about mental health in throwers.
END_OF_DOCUMENT_TOKEN_TO_BE_REPLACED 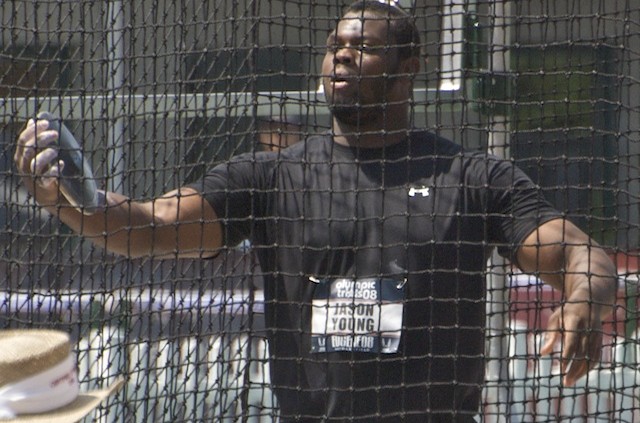 On my first day of college I weighed in at 228 pounds (103kg), after the first year I had increased my strength and weight to a great degree. At the end of my freshman year, I weighed in at near 256 pounds (116kg). My diet was simple, better known as the “seafood diet” by those of us on the team . . . “YOU SEE FOOD, YOU EAT IT” was the methodology! Along with all of the food, I consumed extra protein, carbohydrates, creatine monohydrate and glutamine daily. I was on a very similar plan nutritionally as most of the football players at our university. Bigger-Faster-Stronger was also a known motto for what we wanted from training. The late Stefan Fernholm was a legend in throwing and specifically for his speed-power training feats at such a large body weight.
END_OF_DOCUMENT_TOKEN_TO_BE_REPLACED 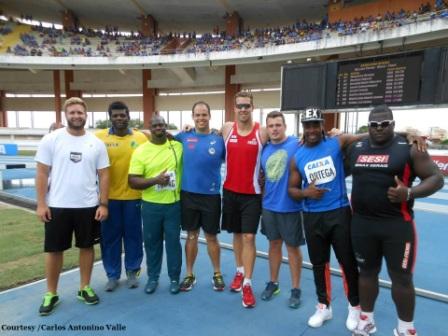 Obrigado!  After a season that started well with 64.26m early on and a lack of competition thereafter, I decided to hang up the shoes for the season and rest. Never have I been is such good shape and competed so little. The USA national championships made only my sixth meet of the year! It was my fourth if you don’t include the competitions that only had five or so throwers (thanks Tim Miller and Jerrod Cook) , which were gracefully put together to give a few of us a chance to compete in May and June. Actually since April 12th, USATF nationals would be my third “real” meet with competitors in other events with exception to my final competition in April while boasting a hefty sinus infection. Along with the lack of competition, I was largely focused on the possibility starting a career in a new field. 2014 was the weirdest and most spread out season of my career, but from it I still learned a lot.
END_OF_DOCUMENT_TOKEN_TO_BE_REPLACED

Throwers are unique athletes and sometimes not given the credit which is deserved for how hard they train and their feats of athleticism. When working with clients in the fitness industry, they are often surprised by my level of mobility and speed. In their eyes I look like a really big dude that likely has lifted weights too much. Then I demonstrate an exercise and they are awakened at my ability to do basic gymnastics, jumping, balance, and coordination at a body weight of 280 pounds. Just as it is hard to see from first glance how dynamic a person is, it is also very difficult to evaluate injury potential and underlying problems. This series is just a taste of what I would like to expand on in the future for the bettering of health in our sport.
END_OF_DOCUMENT_TOKEN_TO_BE_REPLACED 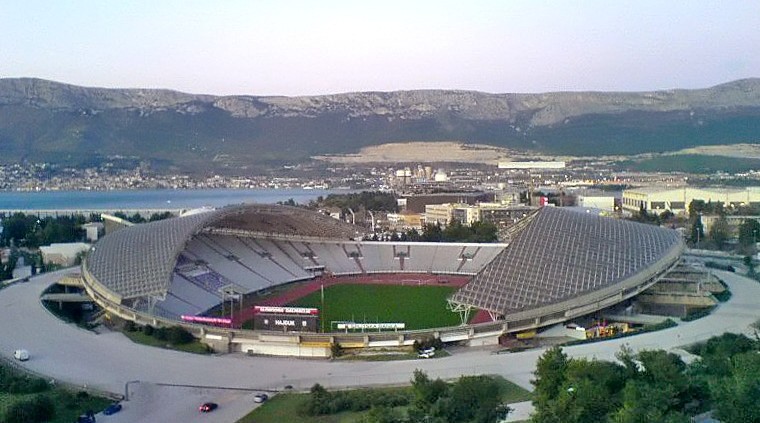 The start of the 2010 season was huge for me. A personal best of just over two meters in some great wind conditions led me to many competitions over 65m. I still feel that my all time best performance thus far was at the Prefontaine Classic (Eugene Diamond League), where I threw 66.95m and was third just behind the likes of Zoltan Kovago and Piotr Malachowski. This allowed me some Diamond League points but for some reason immediately exiled me from two other Diamond League meetings to come? I had passed on the opportunity to compete in Monaco, as my wife and I where dead set on getting pregnant that summer. After being snubbed from 2 contests which I had already been invited, I competed after a 6 week layoff at the Zurich Diamond League Final, and in addition my season best of 69.90m qualified me for the Continental Cup (World Cup) in Split, Croatia.
END_OF_DOCUMENT_TOKEN_TO_BE_REPLACED 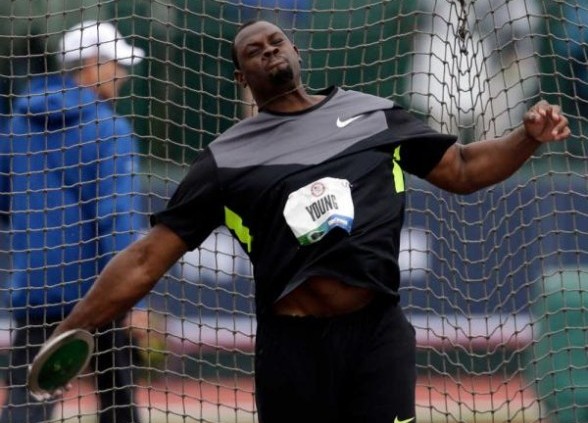 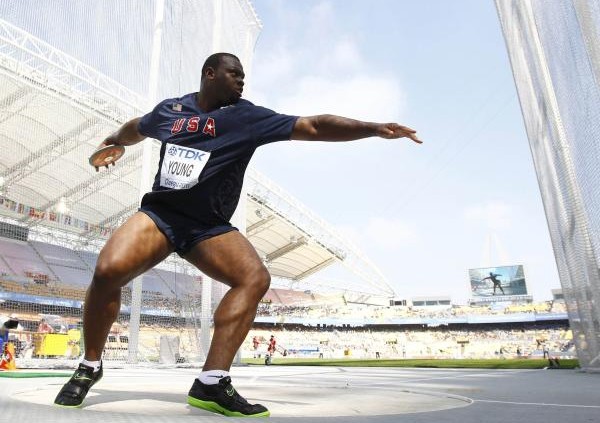