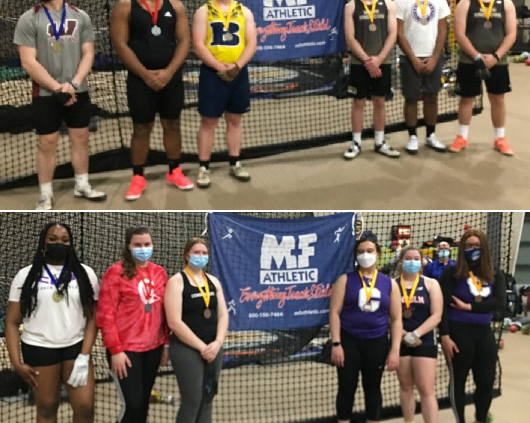 Hammer in America and Youth Throwing 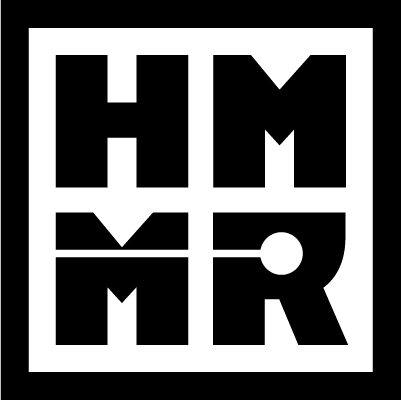 Become a member for exclusive access to videos, articles, podcasts, and more. 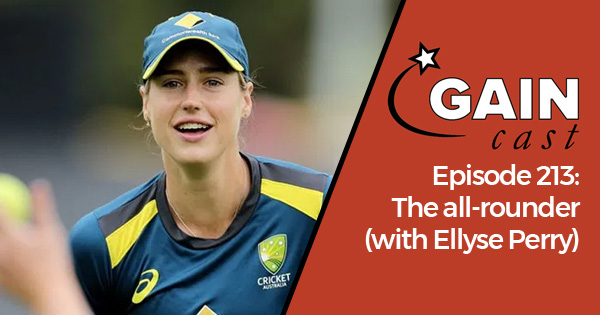 Americans might not recognize the name Ellyse Perry, but she is perhaps the most successful and versatile athlete in the world currently. She has made the World Cup in two different sports, and was recently named the top women’s cricketer in the world of the past decade. She shares an athlete’s perspective to this week’s podcast, discussion her own career path, approach to athletic development, and more.
END_OF_DOCUMENT_TOKEN_TO_BE_REPLACED
http://www.hmmrmedia.com/wp-content/uploads/2021/04/gaincast_213.jpg 315 600 Martin Bingisser http://www.hmmrmedia.com/wp-content/uploads/2017/07/HMMR-Full-Logo400.png Martin Bingisser2021-04-12 06:55:352021-04-12 06:55:41GAINcast Episode 213: The all-rounder (with Ellyse Perry)

This month’s theme on HMMR Media is coaching excellence. We’ll look at make top coaches stand out. Below are our new resources on the topic, with more to come:

Check out our resources from last month: