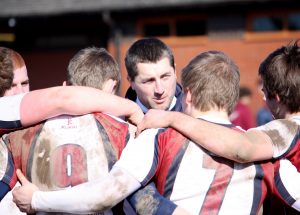 Hill was a guest on Episode 145 of the HMMR Podcast. He has compiled additional resources on his website, and can be found on Twitter (@NH_Coaching_)