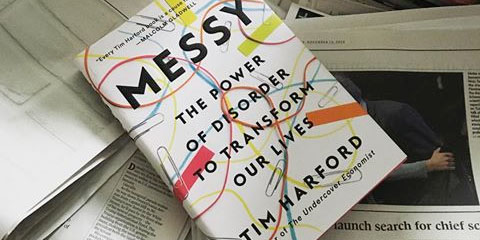 Back in 2008, I injured my hamstring really badly. Most hamstring injuries are within the biceps femoris, which is the outer of the three muslces, and tend to occur around the musculotendinous junction; mine was much different – I injured my semi-tendinosis at the insertion. This is quite a complex injury, because the insertion of the semi-tendinosis is also very close to the insertion of a number of different structures, including sartorius and gracilus, in a structure known as the pes anserinus, as well as a bursa. It was an incredibly painful injury, and I was unable to run for nine weeks, which meant I missed all of my sprint training in February and March, as well as a bit of April. I was managing the injury fairly aggressively and progressing nicely, and opened up my competitive season at the start of June in Turin. Here, I was involved in a very tight finish, which caused me to re-injure my hamstring. Obviously, this was bad news; 2008 was Olympic year, and I had 4 weeks until the National Trials where I had to qualify for the team. END_OF_DOCUMENT_TOKEN_TO_BE_REPLACED

Dutch coach Frans Bosch started quite the conversation last year when he released the English edition of his book Strength Training and Coordination: An Integrative Approach. A look at how training methods have evolved over the last century shows a clear trend towards more specific training means. But so far there has yet to a clear look at comprehensive look at the topic in detail. Bondarchuk has written in detail about the connection between specificity and transfer, but does not spend much time answering why things work that way. Verkhoshansky wrote a book on the topic but the exercises he describes often do not fit into his own definition. Bosch’s book attempts to do just that by taking a 360-degree look at the topic. It puts specificity in context by looking at how we coordinate our bodies and how best to develop that coordination. END_OF_DOCUMENT_TOKEN_TO_BE_REPLACED

We are spending so much time measuring various training loads, planning recovery and putting restrictions on the athletes based on those measurements that we are creating fragile athletes instead of more resilient robust athletes? What are we doing? In the search for protecting the athlete are we creating athletes who are unprepared for training load of any significance, much less a competition load because they have never been under duress in training? END_OF_DOCUMENT_TOKEN_TO_BE_REPLACED

Much in life is linear: the seconds tick by with regularity as we get a little older and our hair keeps growing little by little. I am quite thankful that not everything in life is linear, or else my baby daughter would turn into a giant at the current rate. But training is stuck in linear thinking; if we find something good we want to believe it will keep working forever. This belief gets us in trouble. Believe me: there is too much of a good thing. END_OF_DOCUMENT_TOKEN_TO_BE_REPLACED 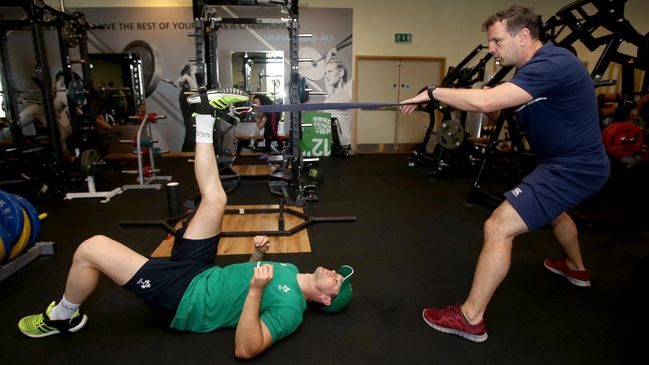 Developing high-level performance is not an easy thing. There’s a hugely complex mess of factors and science has taken a simplistic approach that, in the end, does not always provide us with the answers we need and we are left to fill in the gap ourselves. In light of our upcoming seminar with Irish coach and academic John Kiely, on this episode we sit down with Kiely to discuss one of the topics he will be presenting on: what are the mental biases we confront when trying to fill the gaps. END_OF_DOCUMENT_TOKEN_TO_BE_REPLACED 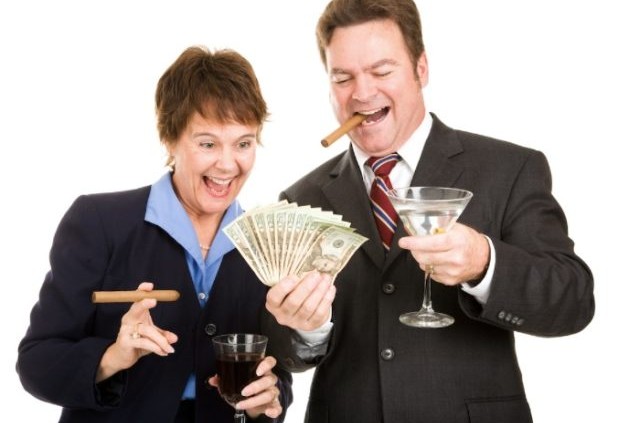 Track and field is a beautifully simple sport. The standardization of implements, distances, equipment, and competition venues allow for a clear cut comparison of results. The height a high jumper cleared in New Hampshire can quickly be compared to another athlete’s jump in Qatar. It is truly is a universal game. With numerous athletics results available online we can compare marks in an instant. This cements track & field as a globalized industry. END_OF_DOCUMENT_TOKEN_TO_BE_REPLACED

Recently, I came across this exquisite investment article which discusses a phenomena called the Babe Ruth Effect and its application to financial portfolio management. The central takeaway from the article — “that the frequency of correctness does not matter; it is the magnitude of correctness that matters” — hit me like a lightning bolt of truth. The statement awakened a clarity about a variety of elements related to track and field, including training, coaching, as well the industry of the sport itself. What follows is my attempt to inspect how and why we could apply the mental model of the Babe Ruth Effect to these areas. END_OF_DOCUMENT_TOKEN_TO_BE_REPLACED 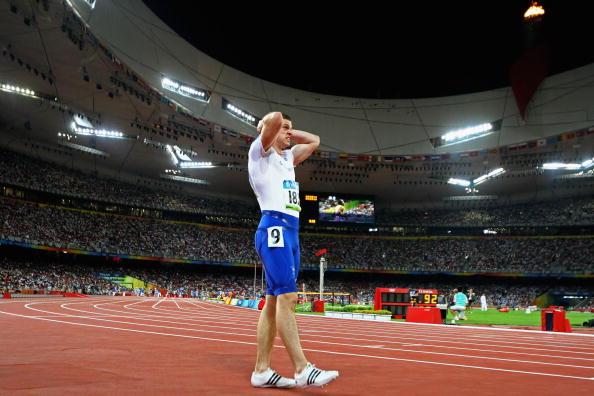 For those of you who have followed my career, you might know that I am responsible for one very large mistake. I was responsible for my country, the reigning Olympic Champions, to be disqualified in the 4x100m relay at the 2008 Olympics. I, personally, made a mistake which most likely cost myself and my team mates an Olympic medal. I’ve written about this elsewhere, so I won’t belabour the point too much, but following this mistake I had two options: END_OF_DOCUMENT_TOKEN_TO_BE_REPLACED 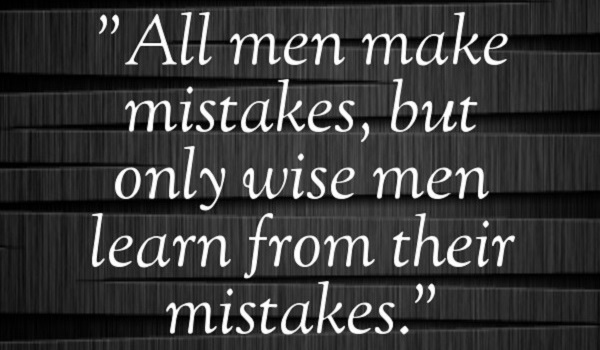 Take a look at politics, business, and sport and you will consistently see leaders unable to admit their mistakes. When the USATF was in the wrong in the whole Nick Symmonds affair they wouldn’t admit they made the slightest error even though they later reversed their position on their athlete’s agreement and athlete revenue sharing, Symmonds’ two main points of contention. Those in power often think that admitting a mistake shows weakness, but in reality not admitting mistakes puts you in the weakest position you could be in. Why is it then that it is so hard for us to admit mistakes? END_OF_DOCUMENT_TOKEN_TO_BE_REPLACED