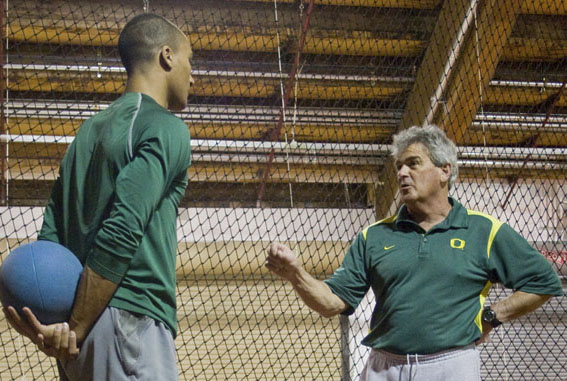 Recently Ashton Eaton announced his retirement. During his career he took the decathlon to new levels and it was coach Harry Marra who helped guide him there. In order to break down 10 complex events, Marra has become a master of communication and the art of coaching. On this week’s episode he joins us to discuss the art of coaching, the decathlon, and more. END_OF_DOCUMENT_TOKEN_TO_BE_REPLACED 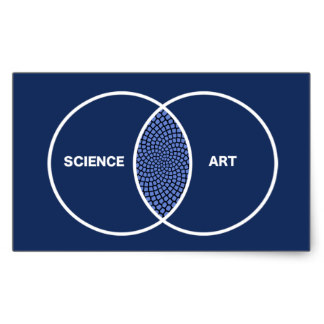 When I was 14, I started my GCSE programme at school (for those of you that aren’t British, this is a series of exams taken at age 16 called General Certificates of Secondary Education), and one of the subjects I chose to study was physical education. As part of this subject, we had a one lesson a week dedicated to the theory aspect of PE, of which physiology, biomechanics and psychology were a big part. I remember being enthralled by all of this, and I read the textbook we were given over the course of a weekend; something that both my teachers and the other students found very weird. But I was fascinated because what I was learning was helping to explain things that I had noticed over the course of my two year athletics career – the reason I was quick was because of fast twitch muscle fibres, things like that. But I also saw the enormous potential that all this knowledge could give me in improving my sports performance. As an example, I learned about sports training principles, which go by the acronym SPORT: Specificity, Progression, Overload, Reversibility, & Tedium. The specificity principle was incredibly important to me at that point in time, because I was doing the “old-school” method of sprint training, which involved lots of long, slow runs. I hated this type of training, and what I learned gave me the knowledge, and confidence, to try and find a better way. END_OF_DOCUMENT_TOKEN_TO_BE_REPLACED

One of the biggest change in sports over the past half century has been the increased involvement of science. The role of science has been central in moving training forward, but it is the art of coaching that puts the science into practice on the field. Maintaining a healthy balance between art and science is essential to progress as a coach. In the words of Winston Churchill at the end of the day to get results “Science should be on tap, not on top.” On this episode, Vern dives in to the interplay between coaching art and science.

This Episode’s Question: What are coaching art and coaching science, and how do we balance the two?