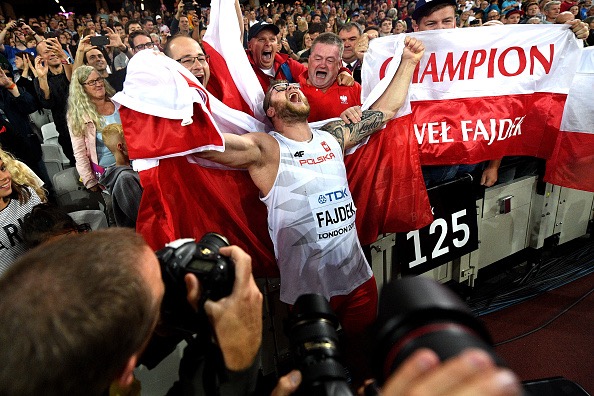 There is always a lot of change after an Olympic year, but the men’s hammer throw underwent a big transformation in 2017. Just four athletes from the 2016 rankings managed to make it back on this year’s list. Six new athletes emerged including the next generation of throwers and some old names returning to the top. Below is our annual rankings for the men’s hammer. Check back this weekend for the women’s rankings. END_OF_DOCUMENT_TOKEN_TO_BE_REPLACED 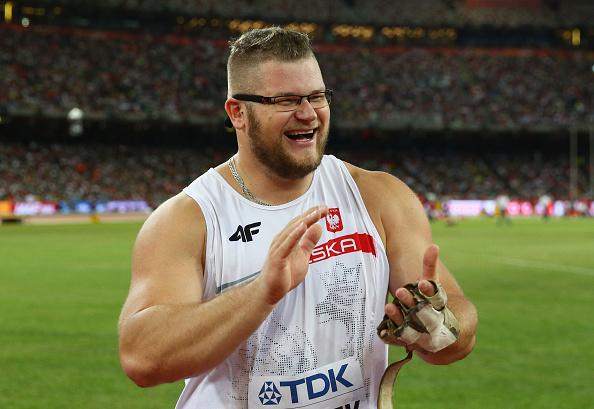 Anita Wlodarcyk captured gave us more drama than expected as a finger injury required her to come from behind for the win in yesterday’s women’s hammer final. Now all eyes turn to the men, who begin qualification tomorrow. If you thought the women’s hammer podium was wide open, the men’s will be even more so. There is a long list of contenders, and even more who could rise to the occasion. As Andrisu Gudzius and Mason Finley showed us in the discus on Saturday, all it takes is a personal best to bring someone out of the shadows and onto the podium. END_OF_DOCUMENT_TOKEN_TO_BE_REPLACED 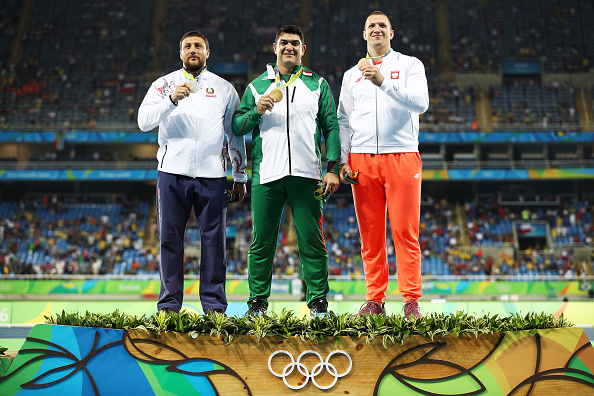 As has been the case the last several years, the men’s hammer throw this year featured a densely packed field of throwers trading spots on the circuit. But unlike last year, where Pawel Fajdek ran the table, even the top position was not entirely clear as he stumbled on the biggest stage this year. Other perrenial favorites, like Krisztian Pars, hit troubles due to injury. This made my task of compiling an annual ranking harder than normal. The finished product is below and the women’s rankings will be up later in the week too. END_OF_DOCUMENT_TOKEN_TO_BE_REPLACED