No matter the sport, speed matters. Speed is a topic we’ve covered a lot here on HMMR Media, and it is also a topic we will keep coming back to because it is so vital to elite performance. In July we put together a variety of resources on the topic from 10 contributors, including 1 new video lesson, 5 new podcast episodes, and 7 detailed training articles.
END_OF_DOCUMENT_TOKEN_TO_BE_REPLACED 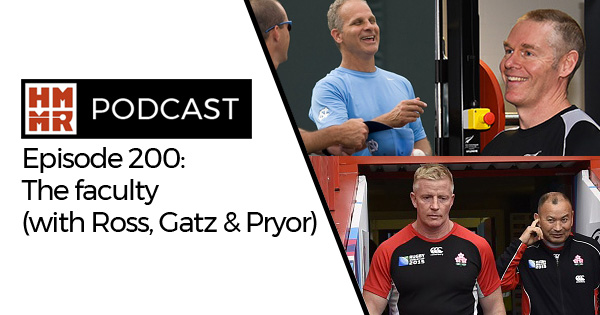 Vern Gambetta’s GAIN event brings together top practitioners from around the globe in a variety of fields. While the presentations are world-class, what makes it special is the side conversations that we strike up. We tried to recreate that on this week’s podcast by interviewing three faculty members live from GAIN: Angus Ross, Greg Gatz, and John Pryor. END_OF_DOCUMENT_TOKEN_TO_BE_REPLACED

Like his methods or not, it is hard not to agree that Frans Bosch has been one of the most influential coaches in strength and conditioning over the past few years. Since publishing his most recent book Strength Training and Coordination: An Integrative Approach in 2015, Bosch has created a conversation about how strength coaches can help improve coordination and motor learning, not just strength. END_OF_DOCUMENT_TOKEN_TO_BE_REPLACED

As John Pryor mentioned on this week’s GAINcast, hip lock is one movement attractor emphasized by Frans Bosch that he immediately grabbed on to and saw results from. Look at people experimenting with Bosch’s methods on social media and you’ll likely see a variety of exercises aiming to improve hip lock. The problem is, much of what is going around lacks context and a full understanding of both the function and intent of these exercises. END_OF_DOCUMENT_TOKEN_TO_BE_REPLACED

On last week’s GAINcast we started a discussion on agility with Frans Bosch and John Pryor, looking at transfer, traditional strength training, and common misconceptions of their work.Bosch and Pryor have formed a strong partnership that has helped redefine strength and conditioning by bringing together the science of coaching and art of coaching. On this week’s GAINcast we continue the conversation to look at the first step in implementing Bosch’s ideas, redefining general training, connecting movements, and more. END_OF_DOCUMENT_TOKEN_TO_BE_REPLACED

This month HMMR Media has been presenting a lot of new content about the work of Frans Bosch and John Pryor. While much of their contributions to coaching have been in the area of coordination and agility training, John Pryor’s work with Japan Rugby has also pioneered another area of performance: tactical periodization. END_OF_DOCUMENT_TOKEN_TO_BE_REPLACED

The work of Frans Bosch and John Pryor has created a new discussion around strength training, coordination, and motor learning over the past few years. Bosch has been a thought leader, while Pryor has taken the application of the concepts to new levels in his work with Japan and Fiji rugby. Both are coming to the US in December for a series of seminars, and we got them to join the GAINcast for a two-part interview on a wide range of topics. Part 1 of our interview looks at how their work has evolved and how they began working together, transfer of training, the role of traditional strength training, and misinterpretations of Bosch’s work. END_OF_DOCUMENT_TOKEN_TO_BE_REPLACED 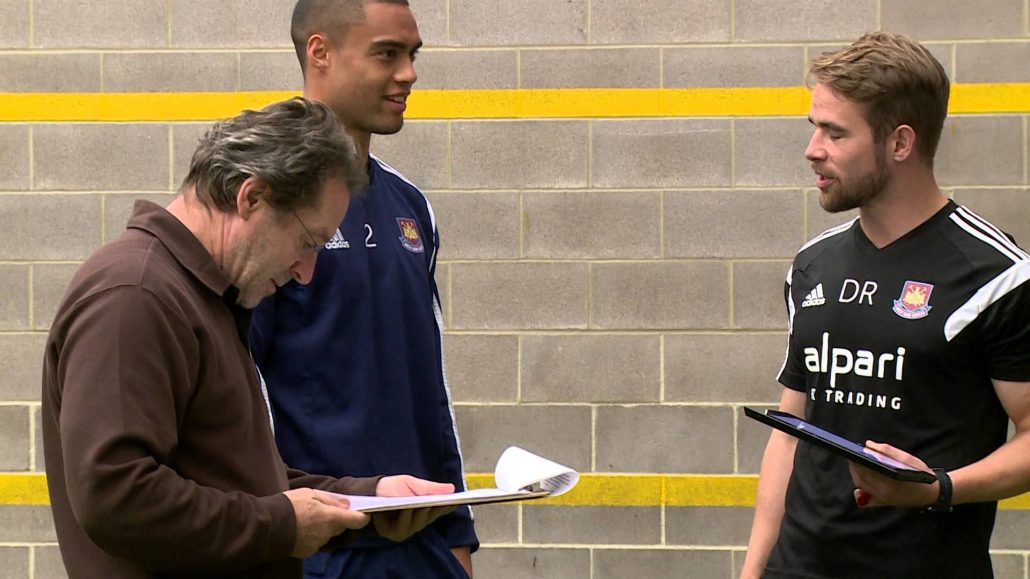 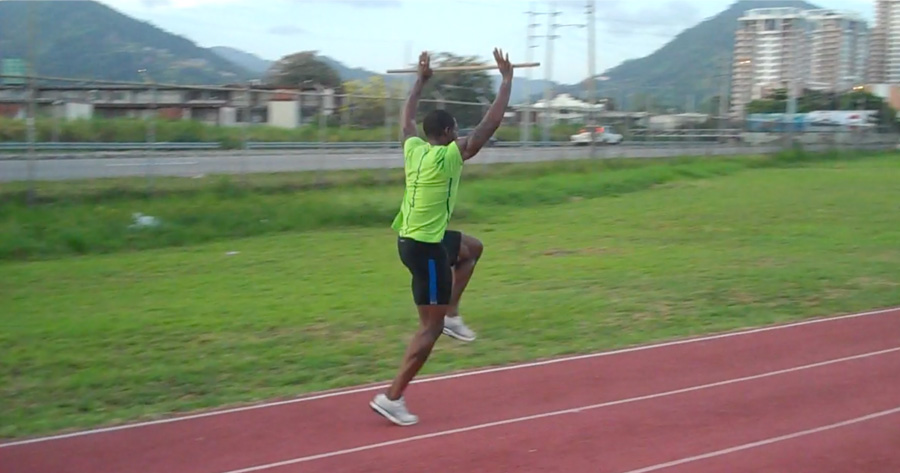 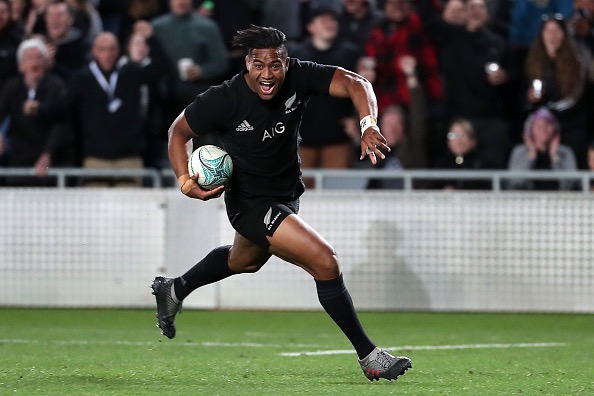 In many ways, track and field coaches have it easy. When I am coaching a hammer thrower, for example, I have just one athlete to worry about, one movement to train for, and one technique to master. Athletes in open-skilled sports, on the other hand, have a much more difficult puzzle to put together. How do coaches decide what to focus on in training and programming in such a situation? END_OF_DOCUMENT_TOKEN_TO_BE_REPLACED 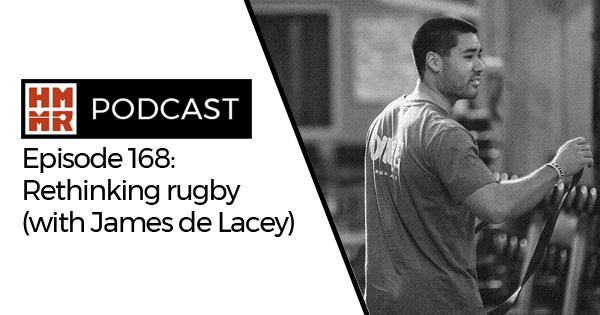 Like most sports, rugby union has its traditions when it comes to training methods. Unlike most sports, those traditions do not always run as deep. The sport has only been professional for two decades, meaning that many more coaches are openly exploring how they can do things differently and better. James de Lacey is the incoming head of strength and conditioning for Romanian Rugby. He joins us on this week’s episode to discuss some of the areas he has been looking at changing those traditions, from weekly planning, to contact conditioning, and sprint training. END_OF_DOCUMENT_TOKEN_TO_BE_REPLACED