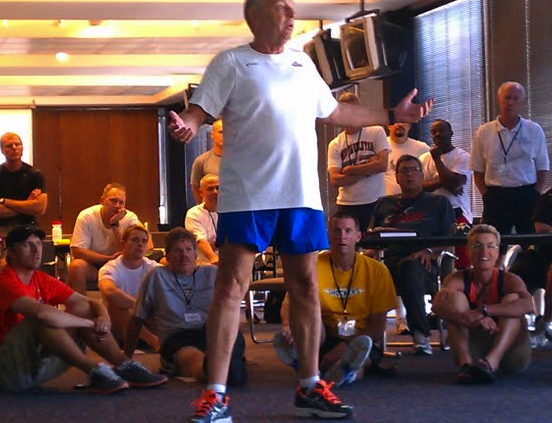 Planning is the preparatory work the coach must do to structure training systematically in alignment with the themes and objectives of training and the athlete’s level of conditioning. The process is the result of the experience of the coach coupled with applicable sport science concepts. Jan Olbrecht, Belgian sport scientist, likens the training plan to a table of contents. It should be comprehensive, covering all aspects of the athlete’s performance. The training plan (Table of contents) should include: END_OF_DOCUMENT_TOKEN_TO_BE_REPLACED

In coaching there are three management functions:

END_OF_DOCUMENT_TOKEN_TO_BE_REPLACED

As you surely know by now I think the big picture is very important, so important that you should never lose sight of it. First to be able to think of the big picture you need a plan. The more detailed the plan the better. What is the big picture? It is an overview of the whole process and the objectives to be able to get to the big picture. What does it do? It lends perspective and context to what we are doing. END_OF_DOCUMENT_TOKEN_TO_BE_REPLACED 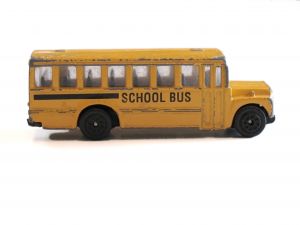 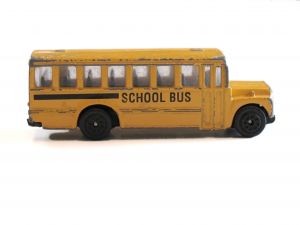 There were two buses, both going to the same destination. One bus was a rickety old yellow school bus; the other bus was a beautiful new air-conditioned motor coach. The old yellow bus was driven by a veteran bus driver who was familiar with the area and knew the destination because he had been there many times before. The other was a modern bus driven by a young driver who had just passed the test to be certified as a bus driver. He was new to the area and had never been to the destination before. He was confident because someone sitting in the back of the bus had told him how to get there. Incidentally they were both leaving at 5:00PM, the height of rush hour, and they had to be there by 7:00PM. The old bus driver had an alternate route ready if he needed it, the new bus driver didn’t even think about it. END_OF_DOCUMENT_TOKEN_TO_BE_REPLACED

It is so easy to talk about excellence, winning, commitment and leadership but what actions are you actually taking to achieve those things? What is you specific action plan? Who is going to help and guide you? What changes do you need to make to be the best you can be? What are you willing to sacrifice? END_OF_DOCUMENT_TOKEN_TO_BE_REPLACED

The key to successful coaching is planning. The more detailed the planning the better. For me Sunday has always been the day for planning. It has been this way for 44 years, it has almost become a ritual, and certainly it is part of my Sunday routine. During the week I keep detailed notes on the workouts – what worked and what did not work. Did training go according to plan? What adjustments were needed? END_OF_DOCUMENT_TOKEN_TO_BE_REPLACED