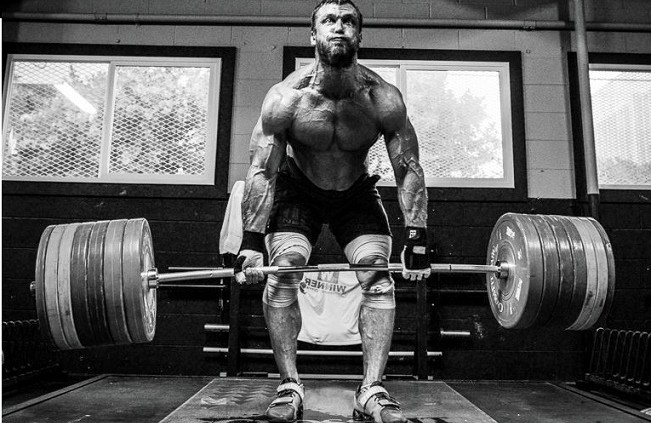 Ever since athletes began strength training, coaches have been debating the role of strength in training. The questions come back over and over: What is strong? How much should we train strength? How strong do we need to be? On this week’s episode of the GAINcast Vern takes a look at this topic and provides some guidelines coaches can use to implement a balanced approach to strength training in their plans.

This Episode’s Question: What is strong and how much strength is enough?

END_OF_DOCUMENT_TOKEN_TO_BE_REPLACED 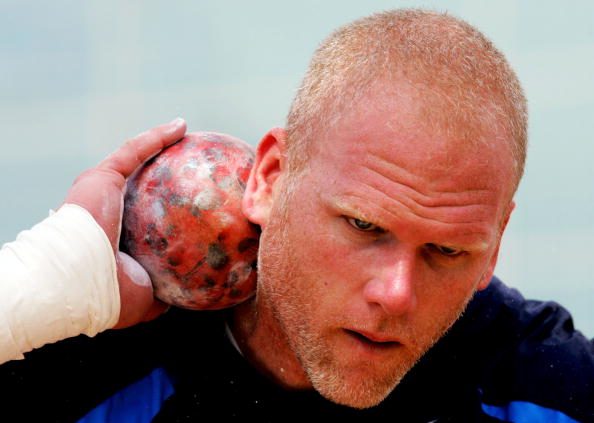 When I was first starting out as a shot putter, John Godina was THE man in the sport. His technique was smooth as silk and he simply did not lose. After setting the still standing NCAA record, winning four world titles and two Olympic medals, Godina finally hung up his shoes in 2008, but that was not his end in the sport. He since founded Altis, which he now runs as CEO. Altis has grown as a training center with more than 100 elite track and field athletes and a coaching center featuring a growing education program. On this episode of the podcast he joins us to discuss some of the lessons he has learned from his career of chasing excellence in every pursuit. END_OF_DOCUMENT_TOKEN_TO_BE_REPLACED

Gary Winckler is one of the top sprint and hurdle coaches in the world and also one of the most thoughtful and intelligent coaches out there. In 2008 Winckler retired after 23 years as a coach at the University of Illinois. During that time he coached over 300 All-Americans and more than a dozen Olympians. On this episode of the GAINcast Winckler explains the performance influences that led to his success as a coach. END_OF_DOCUMENT_TOKEN_TO_BE_REPLACED

On last week’s episode we teased this week’s topic by asking our guest Dave Wollman about his views on foreign athletes competing in the NCAA system. With immigration being a hot topic in this US presidential campaign season, we thought we would take a look at foreign athletes and how they should fit into the American collegiate system. END_OF_DOCUMENT_TOKEN_TO_BE_REPLACED 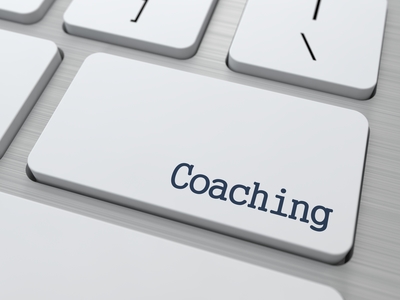 With the rise of the internet has come the rise of the internet coach. But coaching from a distance poses unique challenges for both a programming and psychological point of view. Former Southern Methodist University head track coach Dave Wollman joins us to exchange some ideas on how to best work with athletes remotely. END_OF_DOCUMENT_TOKEN_TO_BE_REPLACED

Culture is a buzzword in athletics. But it is more than just some slogan you put on the wall in your gym. It is about creating the heart of your team. On this episode of the GAINcast we dig a bit deeper into the topic to find out what team culture really is, what successful teams have in common, and how coaches can work on finding it.

This Episode’s Question: What is training culture and how can a coach build it?

END_OF_DOCUMENT_TOKEN_TO_BE_REPLACED 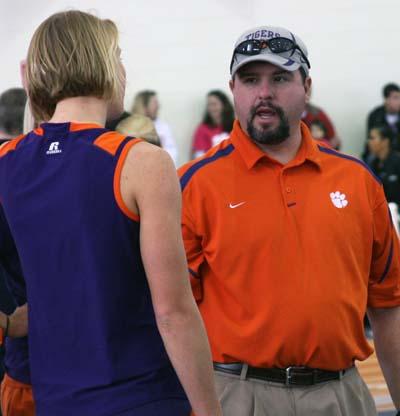 In the beginning, there was Glenn McAtee. McAtee’s name is referenced on nearly every episode on the podcast for a good reason: he has been the major influence in Nick’s career and the force that connected Nick and me. The former Clemson and Cal State Northridge coach put together a great system to turn overlooked recruits into all-Americans. We ask him about how he set up that program, how he became on of the first coaches in the west to study Bondarchuk’s methods, and what he has learned working back at the youth level in recent years as head coach at JL Mann High School. END_OF_DOCUMENT_TOKEN_TO_BE_REPLACED 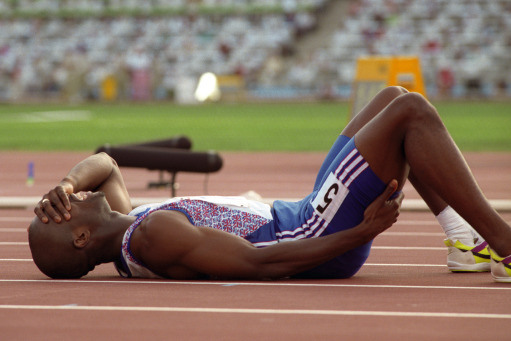 A recent trend in programming is the implementation of “injury prevention” sessions into training. But as Vern wrote about last week, injury prevention training doesn’t always prevent injuries. In fact, it might be causing injuries in some cases. On this episode of the GAINcast, Vern tackles the following question:

END_OF_DOCUMENT_TOKEN_TO_BE_REPLACED 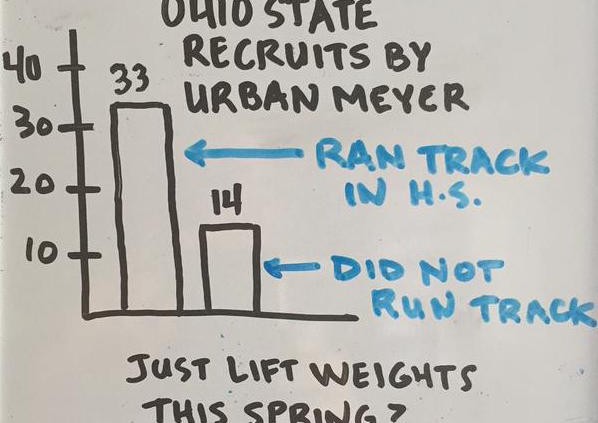 Last week Nick and I talked about building a team culture, but before you have a culture you need a team. On this week’s episode we share some ideas of getting kids to turn out and try your sport. END_OF_DOCUMENT_TOKEN_TO_BE_REPLACED