A day after setting the meet record at the Yale Interscholastic Classic, Cheyenne Figueroa (Classical, Providence, RI) set another meet record and yet again was over 60 feet at the World Trophies Invitational in Providence. Logan Coles (Woonsocket, RI) won the boy’s competition. END_OF_DOCUMENT_TOKEN_TO_BE_REPLACED

National leaders Kyle Moison (Lincoln, RI) and Cheyenne Figueroa (Classical, Providence, RI) were both in action on Friday at the Rhode Island Classic. Figueroa added two feet to her season’s best and more than a foot to her personal best from last February en route to the win. Moison also dominated a strong field to win by more than six feet. END_OF_DOCUMENT_TOKEN_TO_BE_REPLACED 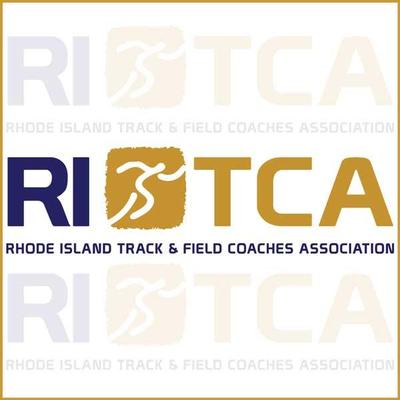 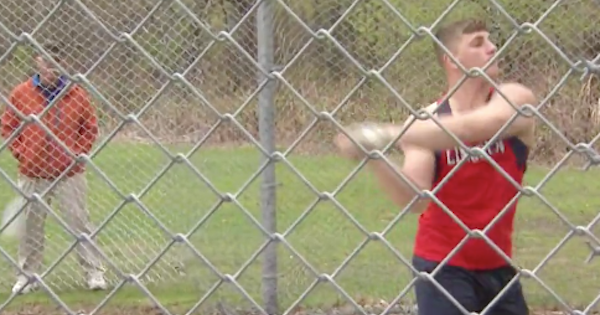 After narrowly missing out on the Rhode Island state title last weekend, Kyle Moison (Lincoln, RI) returned to action this week on a tear. At Tuesday’s New England High School Hammer Championships he had just one legal throw, but that was enough to win and set an eight foot personal best in the process. State champ Logan Coles (Woonsocket, RI) also set a personal best in second place, while Voski Armenakyan (Toll Gate, Warwick, RI) added nearly six feet to her best to win the girl’s competition. END_OF_DOCUMENT_TOKEN_TO_BE_REPLACED

After battling back and forth all season, Logan Coles (Woonsocket, RI) and Kyle Moison (Lincoln, RI) continued the battle at Saturday’s Rhode Island State Championships. Moison blasted out 219 foot throw to take a big lead in round one while Coles was on thin ice with two fouls in the first two rounds. After securing a legal throw on his third attempt, Coles then improved to 222’11” in the fourth round. Moison improved in round five, but it wasn’t enough and Coles held on for the win. After setting a state record last week, Annika Kelly (Barrington, RI) returned to win the state title in the girl’s final. She didn’t just win, but won in style with her second best result ever, as well as the second best result in Rhode Island history, and a meet record. END_OF_DOCUMENT_TOKEN_TO_BE_REPLACED

It’s not often that a state record falls in Rhode Island. Having long been the epicenter of youth hammer throw in the US, the boys record dates back 20 years and the girls record of 189’3″ by Kate (Johnston) Itacy was also set back in 2001, the same year senior Annika Kelly (Barrington, RI) was born. On Saturday Kelly finally took the record down at the Mt. Pleasant Invitational. Already at the same meet last year Gianna Rao came within two inches of the state record. Kelly also came within a half foot of the mark on her third and fourth attempts before throwing 190’8″ on her fifth attempt. The mark was also a new meet record and earned Kelly the most outstanding throws performance of this year’s meet. END_OF_DOCUMENT_TOKEN_TO_BE_REPLACED

The back and forth competition amongst the top throwers in Rhode Island continued this weekend in the lead up to the state championships. This time sophomore Logan Coles (Woonsocket, RI) claimed the win again, coming within three inches of his best at the 54th Annual Hendricken Invitaitonal. END_OF_DOCUMENT_TOKEN_TO_BE_REPLACED

After the Division Championships earlier this month, throwers in Rhode Island moved on to the Class Championships this weekend. Erynn Field (North Kingstown, RI) was one of the standouts of the meet. Her 13 foot personal best on her last throw in the Class A competition was the best mark across all divisions and moves her amongst the nations top 5 throwers. Jacob Furland (Classical, Providence, RI) also took the Class B title and the top overall mark of the day. END_OF_DOCUMENT_TOKEN_TO_BE_REPLACED 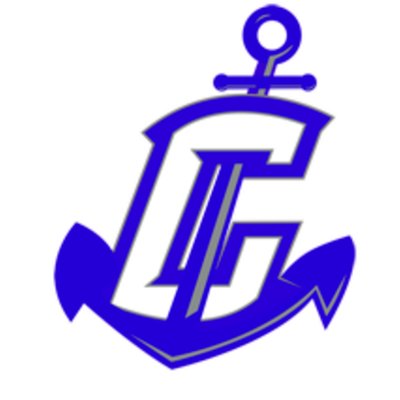 Senior Erynn Field (North Kingstown, RI) was just two feet off of her best en route to a victory at Saturday’s Cumberland Invitational. Close behind was Cheyenne Figueroa (Classical, Providence, RI) who also broke 160 feet in the competition. END_OF_DOCUMENT_TOKEN_TO_BE_REPLACED