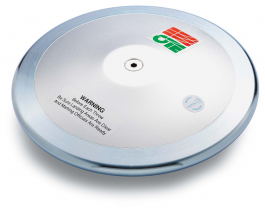 HMMR Media has had an online store for several years, offering some great books as well as a selection of unique hammer throwing products like our HMMR glove, handmade hammer wires, and throwing resin. We proud to announce our store has expanded to offer a wide range of throwing and training equipment. And to promote the launch, we are offering 10% off all training equipment and throwing implements (except indoor hammers) until the end of the month. Take a look at our new offerings below. END_OF_DOCUMENT_TOKEN_TO_BE_REPLACED 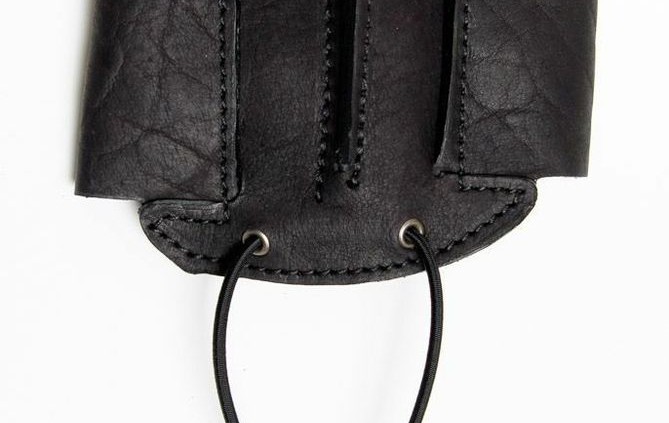 The saying goes that you are only as strong as your weakest link. As throwers we use our hands. And if you let your hands break down your throw will two. That’s why the HMMR Media has two great products for hammer throwers and shot putters to protect their hands: the improved HMMR glove and the Rhode Throws shot put glove. END_OF_DOCUMENT_TOKEN_TO_BE_REPLACED

When Martin and I outlined Bondarchuk’s approach to periodization at our seminars in December we received a few comments that, while it sounds great in theory, it could not be implemented in a high school or college setting. College coaches are under pressure to produce results fast, the argument goes, and traditional methods work better over the short-term.  Others said that this may work for elite athletes but that high school athletes need to build a better base before moving on to a more complex method that includes emphasis on specific exercises out of season. Last month Derek put together a great comparison of different approaches to periodization, but one thing he didn’t address were arguments like these. END_OF_DOCUMENT_TOKEN_TO_BE_REPLACED 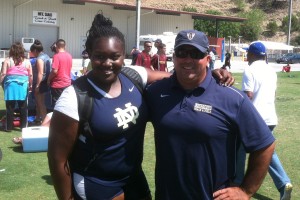 After a year of using the system myself I felt it was time that I go ahead and implement it with some of my high school athletes. I had the perfect candidate to experiment with: a young thrower on my team named Ginika Iwuchukwu. As a freshman and sophomore Ginika had played basketball in the winter and we only had a short time to prepare her for the upcoming track season. During this time I had her on a traditionally periodized training plan and at the end of her sophomore year she had thrown right at 12 meters (39 feet). Looking ahead to her junior year she decided to focus on throwing. Therefore, I thought this would be the perfect opportunity to apply Dr. B’s system or what my idea of what the Dr. B. system was. Rather than going into the structure of the program, which Martin has explained and had examples of it up in the past. I will go over the results we got, mistakes I made, and what I am doing differently this year compared to with Ginika over the last two years.
END_OF_DOCUMENT_TOKEN_TO_BE_REPLACED

While presenting at GAIN 2014 I got meet several great coaches, including James Marshall from the Excelsior Group in southwest England. He recently asked me to write a guest post on his blog about weight training for throwers. You can visit his blog here or read the post below.

→ Lean More: Nick Garcia and Martin Bingisser will be hosting seminars in Los Angeles and the Bay Area this December
END_OF_DOCUMENT_TOKEN_TO_BE_REPLACED

I like numbers. In an interview in February I said the technology I use and profit from the most is Microsoft Excel. I guess this explains why I work in tax, but even in training I am constantly analyzing the data I get out of my own training and of my athletes. Numbers are the feedback that is easiest to work with.

Historical data is also quite rich. This week I decided to do an analysis of the top 100 male shot putters of all-time. That is every person to every break 21.12 meters or 69 feet 3.5 inches. What I was interested in was the age at which athletes reached their personal best. After looking at the data, I saw three clear points emerge.
END_OF_DOCUMENT_TOKEN_TO_BE_REPLACED

Back in January I wrote about how I will give several presentations at Vern Gambetta‘s The Gambetta Athletic Improvement Network (GAIN) program this summer. A few weeks ago Vern announced the compete week-long schedule for the event, which will take place from June 17th to 21st. This year’s program will include top track coaches like Vern, Gary Winckler, Vince Anderson, and Steve Magness. Also there will be Oregon strength coach Jim Radcliffe and many other specialists in training, sports medicine, and physical education.

I will present on three topics. Here is a little about each one:
END_OF_DOCUMENT_TOKEN_TO_BE_REPLACED 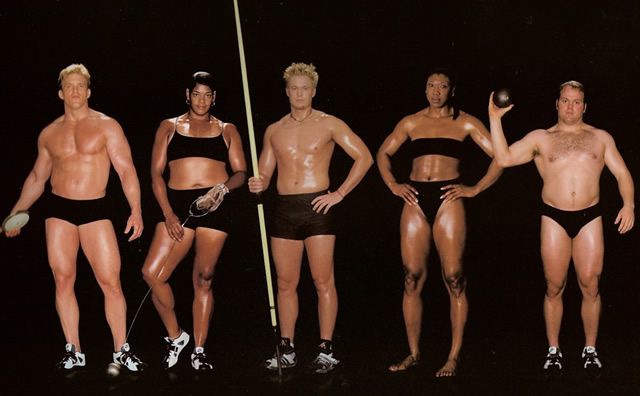 Dan Lange has the honor of being the only living American to have coached an Olympic hammer throw champion. In 24 years as throws coach for the University of Southern California, Lange’s athletes have won 8 NCAA championships and 58 All-American honors. His most successful athletes have been Balazs Kiss, 1996 Olympic champion and NCAA record holder, and Adam Setliff, who he worked with post-collegiatelly as he qualified for two Olympic finals in the discus. Lange also worked with Kevin McMahon for a season.
END_OF_DOCUMENT_TOKEN_TO_BE_REPLACED 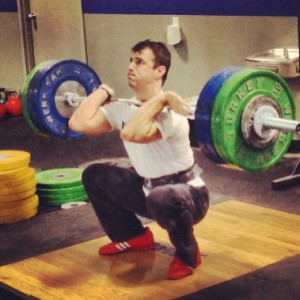