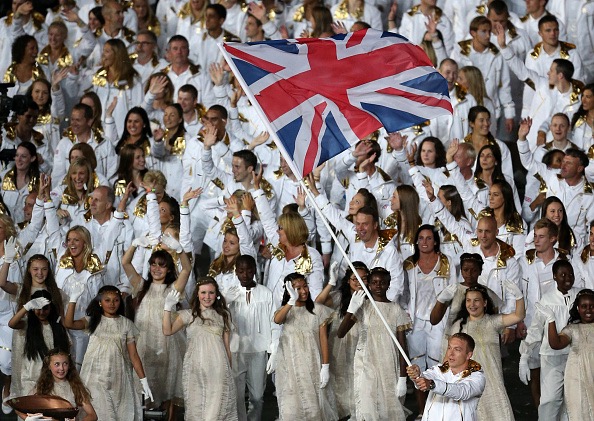 Back in 1993, Anders Ericsson made his name by publishing a study in which he claimed that deliberate practice—the time spent practicing a skill designed solely for the purpose of performance enhancement—was the main differentiator between good and elite violinists. This soon became highly popularized—although Ericsson is keen to point out not by him—as the 10,000 hour rule. END_OF_DOCUMENT_TOKEN_TO_BE_REPLACED 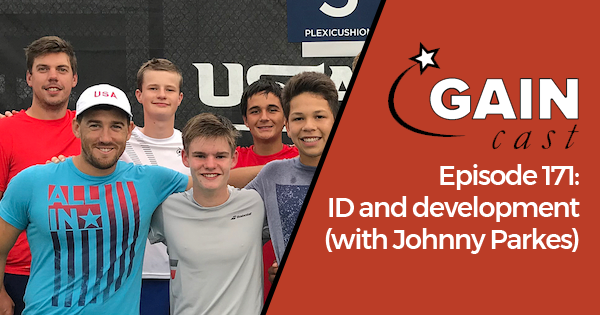 This past weekend both Vern and Martin presented at Scottish Athletics National Coaching Conference in Glasgow. During the seminar they took a few minutes away to share some instant impressions on the seminars they had heard so far, including topics like distance training, youth athletic development, and more. END_OF_DOCUMENT_TOKEN_TO_BE_REPLACED

Where have all the athletes gone? At first that may seem like a very naïve statement, but lets examine it further. Look beyond the numbers. We have better performances than we have ever had, but there are more injuries and fewer athletes able to sustain high performance levels for an extended career. How have we gotten to this state? What is missing? It is athleticism. We know it when we see it! We talk about it, but do we know how to develop it? What is it? Lets begin by defining the term. Given its widespread use in the world of sports performance I was surprised that I was unable to find an acceptable definition so I came up with the following definition of athleticism. Athleticism is the ability to execute athletic movements at optimum speed with precision, style and grace. It is certainly not a very complicated definition. It is easy to see when someone has it. END_OF_DOCUMENT_TOKEN_TO_BE_REPLACED 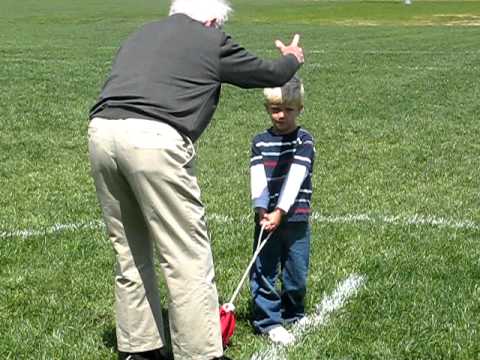 Data presented at the April meeting of the American Medical Society for Sports Medicine showed that varsity athletes at U.C.L.A. — many with full scholarships — specialized on average at age 15.4, whereas U.C.L.A. undergrads who played sports in high school, but did not make the intercollegiate level, specialized at 14.2.