As we’re all aware, the majority of the world is currently in a somewhat unprecedented state of lockdown. In some countries, this lockdown is beginning to ease, whilst in others—as I write this, particularly the US—the rates of infection are growing, suggesting that lockdown periods may continue in the future. As lockdown restrictions start to ease further, we will likely see an increase in localized lockdowns, in which smaller, local areas are subjected to increased restrictions due to local outbreak clusters as was recently announced for Melbourne. END_OF_DOCUMENT_TOKEN_TO_BE_REPLACED 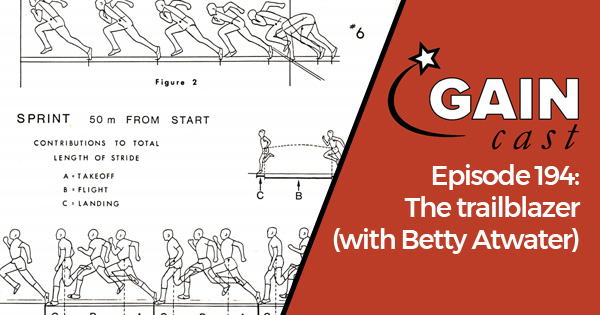 Sports biomechanics came to age in the 1960s and 1970s with scientists like Betty Atwater at the forefront of this new field. A lot has changed in sports science over the last 50 years, but many of the foundational findings still hold and there is a lot we can learn from the analytical and technical processes used by the trailblazers of biomechanics. On this week’s GAINcast Atwater joins to discussion some of her landmark research on pitching and sprinting, as well as the work that led to it. END_OF_DOCUMENT_TOKEN_TO_BE_REPLACED

Every month we take a deep dive into the latest research in sports science. In the July edition we start off by taking a look at some lessons coaches can learn from medicine in dealing with COVID-19. In addition, we break down the latest research on hamstring strength asymmetry, resilience, willpower, nitrate supplementation and more. END_OF_DOCUMENT_TOKEN_TO_BE_REPLACED 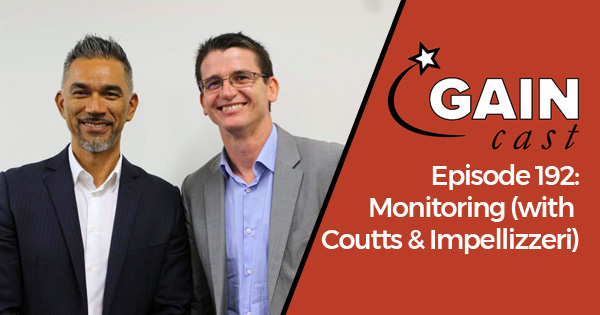 Despite recent investments into monitoring at all levels of sports, the injury reductions and performance improvements promised have failed to materialize. Why is that? On this episode of the GAINcast Aaron Coutts and Franco Impellizzeri from the University of Technology Sydney dive into all aspects of the science of monitoring: why we monitor, technology, loading, metrics, fatigue, overtraining, subjective measures, planning, and more. END_OF_DOCUMENT_TOKEN_TO_BE_REPLACED

Elite sport exists on a knife-edge. Push too little and you won’t get better. Push too hard and you’ll get injured. Athletes are searching for that sweet spot of performance health where they can stay healthy and increase performance. Just like performance itself, performance health is multi-faceted. Craig Pickering put together a 9-part series in June diving into detail on different aspects like load, injury, nutrition, psychosocial factors and more.

END_OF_DOCUMENT_TOKEN_TO_BE_REPLACED 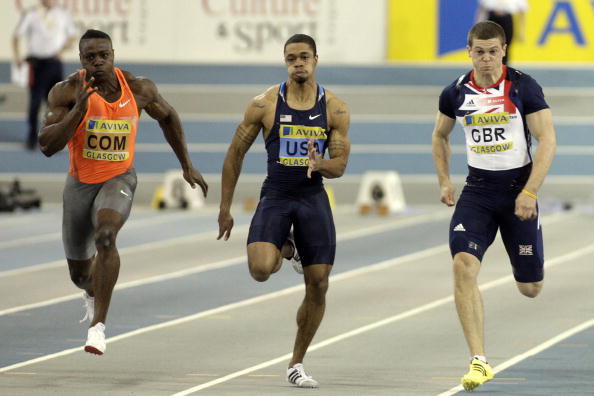 At the start of this article series, I wrote that my athletics career was a series of moderate successes punctuated by significant injuries, and that, over time, my performance became increasingly hampered by the long term effects of these injuries. As someone who has lived through the frustration of this process—and indeed, was forced to retire from professional sport because of it—I want to be able to help others avoid what afflicted me. END_OF_DOCUMENT_TOKEN_TO_BE_REPLACED

When it comes to training, competing, and life all exert a significant amount of load on the athlete, through a variety of different mediums, including the physiological and psychological. In this article of the performance health series, I’ll explore what we can do to support our recovery from load. END_OF_DOCUMENT_TOKEN_TO_BE_REPLACED

Every month we take a deep dive into the latest research in sports science. In the June edition we take a deep dive into several articles on building mental toughness and resilience in training. Mental toughness is a term that is thrown around a lot, but without many coaches knowing exactly what it is or how to train it. We then look at the importance of individualized recovery, and how coaches commonly monitor athletes. END_OF_DOCUMENT_TOKEN_TO_BE_REPLACED

In the previous article, I wrote about a variety of different models that better help us explain and understand why injuries occur. As a quick refresher, we typically have a predisposed athlete, who finds themselves in a local environment that increases their susceptibility, and they then have an inciting event which causes the injury itself. Central to many of these models is the concept of stress or load placed on the athlete. This installment of the Performance Health series looks to help coaches understand external and internal load, and what that means to coaches. END_OF_DOCUMENT_TOKEN_TO_BE_REPLACED