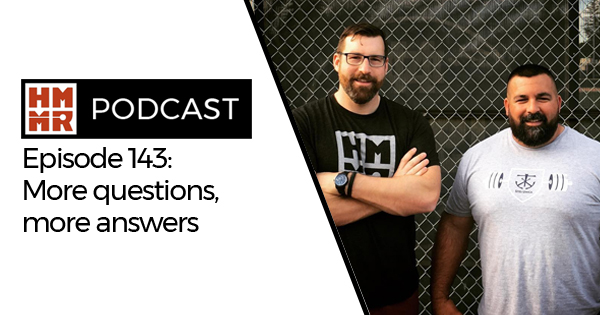 Our mailbag is full again and on this week’s episode we take time to answer listener questions on a variety of topics. Tune in to hear our advice to our younger selves, thoughts on sequencing training, coaches education, training the weight throw, the placebo effect, and more. END_OF_DOCUMENT_TOKEN_TO_BE_REPLACED 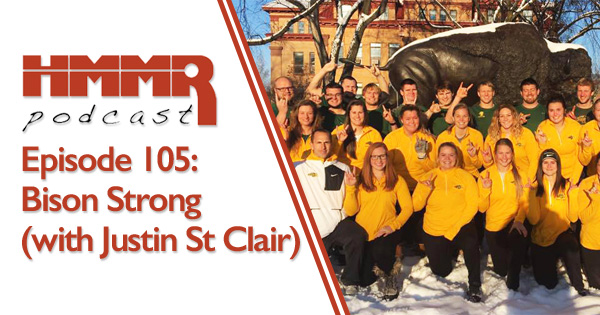 If you are looking for the best throws coach in America, your journey might take you to Fargo, North Dakota. Justin St. Claire has turned North Dakota State University from a remote team into one of the best training groups in the country. On this week’s episode we sit down with St. Clair to discuss the secrets behind his success including his approach to team culture, recruiting, training, and technique. END_OF_DOCUMENT_TOKEN_TO_BE_REPLACED

First lets back up. Kamloops has an annual indoor meet called the Van Wryswick Invitational. This year it was on Valentine’s Day weekend and the weight happened to be contested just as we were finishing our second session of the day. Bondarchuk thought it’d be fun if we competed. I threw a result that led me to believe I could make some money at USA Indoors. So I went to Boston! END_OF_DOCUMENT_TOKEN_TO_BE_REPLACED 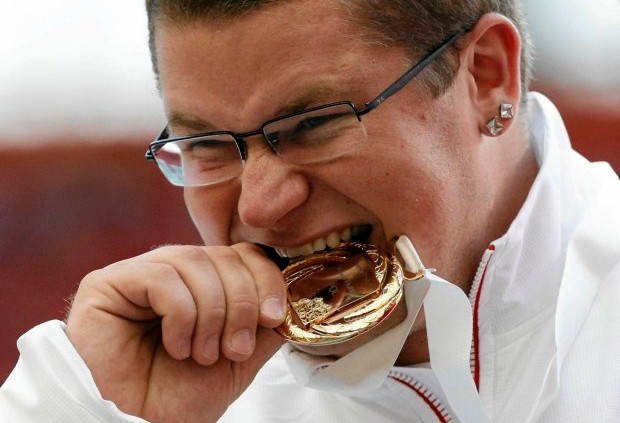 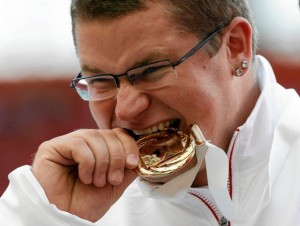 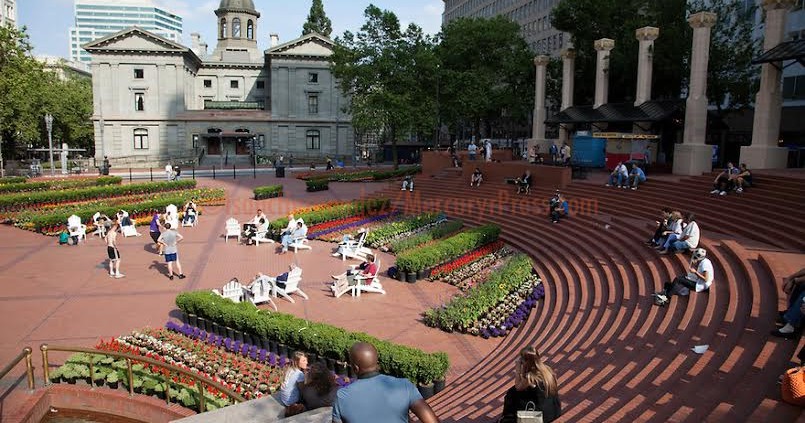 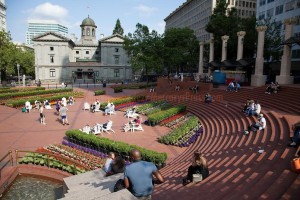 Should meet organizers for the world indoor championships add the weight to the program? I think I agree with Martin that it is a good idea. Maybe even a great idea. After the success of the hammer Olympic Trials at the Nike campus, this too is an opportunity to seize in the interest of promoting the sport. I can’t say that I would compete, but the show should go on regardless.
END_OF_DOCUMENT_TOKEN_TO_BE_REPLACED 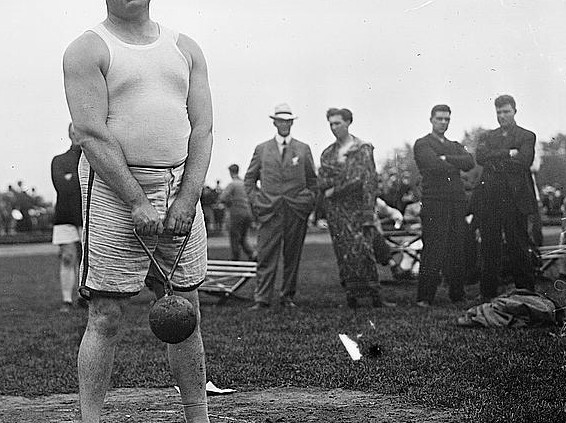 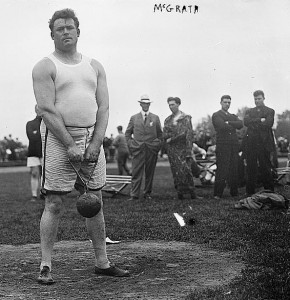 Question: Today I overheard someone say… “If an international hammer thrower is serious about being good, they will stay away from the NCAA.” Ouch. As a college coach I tend to be offended. But as hard as it is to hear that, are they right? I think the NCAA CAN be a great place for development, even for elite hammer throwers. It has it’s downsides, but it doesn’t have to be all bad. –Coach Lynden
END_OF_DOCUMENT_TOKEN_TO_BE_REPLACED

It’s a simple concept, but it works. While the indoor season has been nearing its peak, many of the world’s best hammer throwers are already outside testing their form. Sergej Litvinov Jr. of Russia has already set a personal best of 79.76m and fellow countryman Aleksey Zagorniy topped 79.99m in February (with a foul of 82.80m). Down in South Africa, Kathrin Klaas upset fellow German Betty Heidler with a personal best of 75.30m. Nearly every European country has hosted winter throwing championships over the past few weeks and I’ll be competing at the European Winter Throwing Championships near the end of the month. The pre-season is in full swing.
END_OF_DOCUMENT_TOKEN_TO_BE_REPLACED