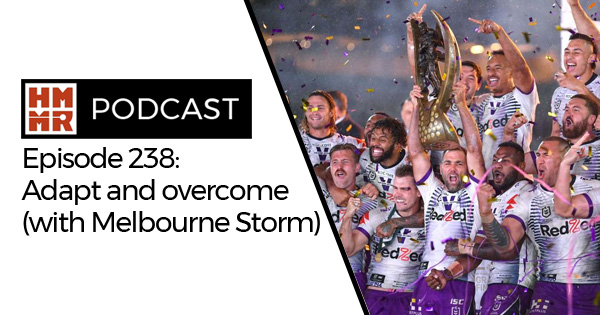 It’s been five years since I finished my collegiate eligibility and unfortunately that has been enough time for many of my competitors to retire. However it has been fun to see how successful they have become at their new ventures. One such person is Wil Fleming. Wil and I competed against each other in college while he was at Indiana University in Bloomington. At the 2006 NCAA championships he beat me by a few inches while we both earned All-American honors. He kept throwing after school and went on to throw 69.97 meters in 2008. Since then he has stepped away from the sport to launch Force Fitness and Performance together with former shot put and discus thrower Ryan Ketchum.

Force Fitness has quickly taken off and Wil is building a national name for himself not just as a performance coach, but also as an author, presenter, and blogger. One of my favorite recent posts lays out a teaching progression for Olympic lifting based on his experience as a coach and junior national champion in Olympic lifting. A few weeks ago he asked if I could answer a few questions about my training in order to relate it to try to relate it to other training methods and extra some useful points for those training in any sport. END_OF_DOCUMENT_TOKEN_TO_BE_REPLACED