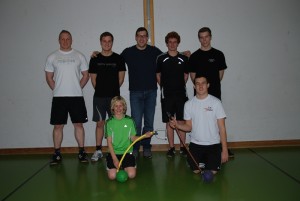 Leave a Reply to What Doesn’t Kill You Makes You Stronger « G. Martin Bingisser Cancel reply