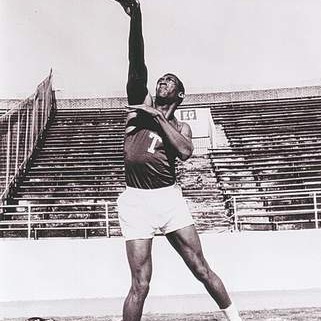 For people like me and my readers, the hammer throw is a year-round sport. Whether or not there are competitions, we are following our favorite athletes, out there training ourselves, or coaching others. But for the vast majority of the world, thinks it happens just once every four years if they have even heard of the hammer throw. Some people complain about this, but I think it is wonderful that we ever get this much exposure. Let’s be honest, the hammer throw will never be a household sport and we get the rarely chance to expose new people to the event. Even if the hammer throw is added to the Diamond League that will only give it a fraction of the exposure the Olympics did. Even without much television coverage or any Americans on the podium it was still the topic of some water cooler conversations around the world.