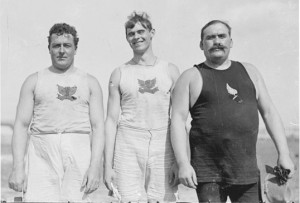 Lots of countries can claim to have the strongest tradition in hammer throwing. The United States has the most all-time Olympic medals, but has only won two medals in the past 60 years. The Soviet Union has the second most medals all-time, yet many of those were likely aided by pharmaceuticals. Hungary has a strong nine medals, which is outstanding considering its size.

Often overlooked, however, is Ireland. The country is arguable the historical home of the ancient hammer throw and was at the forefront of the event when the modern Olympics began more than a century ago.