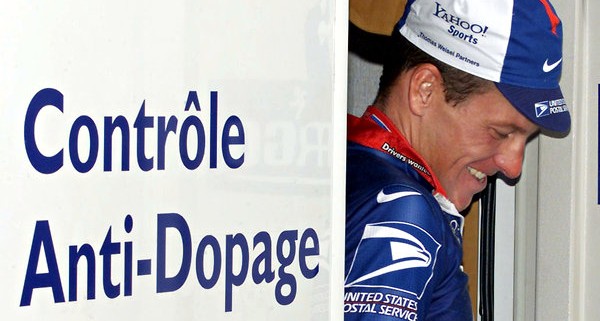 I’m sure most of you reading have heard that Lance Armstrong finally decided to publicly tell the truth. I’m not here to write about Armstrong, or doping in cycling, widely considered the dirtiest sport in the world. I want to touch on the lingering sentiment that exists within our great sport. The fact that Armstrong says that “everyone was doing it”. Meaning, this somehow makes it right. Now I don’t know about you guys, but when I was growing up, my parents told me several times, “well, if all your friends are jumping off the Golden Gate Bridge, would you?” And me being the pimply, crackly voiced whippersnapper was forced to mutter, “no”. Because I wouldn’t! In no universe is lowering yourself to the mobs level sound logic. But this old adage is exactly what a moral decision like this comes down to. The “everybody is doing it” excuse just doesn’t fly, sorry.