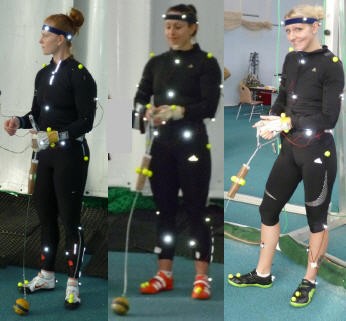 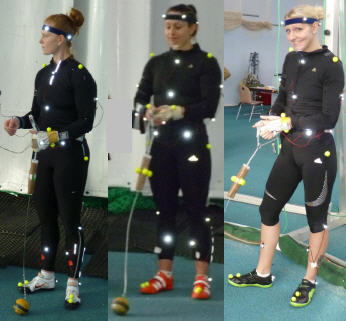 Sakr’s research in many ways was an extension of Koji Murofushi’s research from several years ago. She created a device similar to Koji’s to help measure the energy throughout the throw. But the focus of her work was not simply measuring the kinetic energy levels throughout the body and hammer during the throw, but also to look at how the energy moved sequentially through the human body by looking at correlations between the energy levels of different parts.