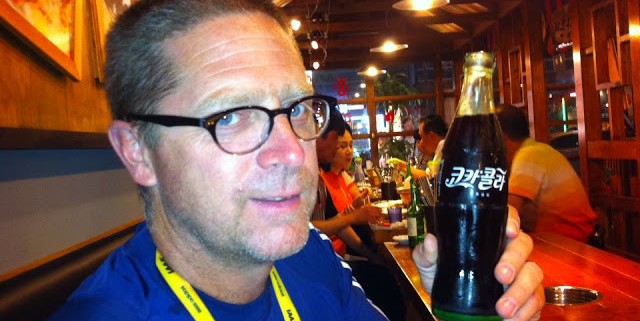 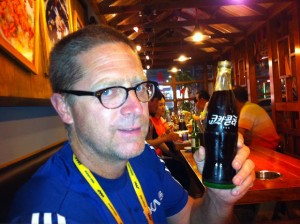 Derek and I go back to when he was the head coach of the Kamloops Track and Field club when they hired Anatoliy Bondarchuk. Simply put, Derek knows high performance. He has been involved with three highly-successful training centers and has taken a lot away from that experience. His work in Kamloops set the foundation for what turned into the Canadian National Throws Centre. Next he helped run the Canadian Athletic Coaching Centre where he played an integral role in developing the world’s best online coaching resource at the Canadian Athletics Coaching Centre. His latest role was leading the Loughborough High Performance Centre for UK Athletics leading up to the London Olympics. In addition to these management roles, Derek has always remained active in coaching, molding Olympians in the sprints and throws along the way. Derek has also been a great mentor of mine, and you can read more about his training philosophies in the extensive three-part interview I conducted with him last year.