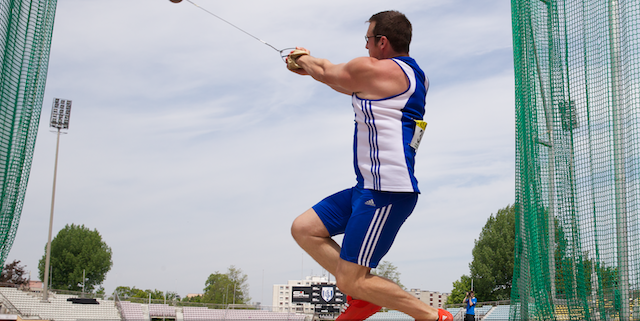 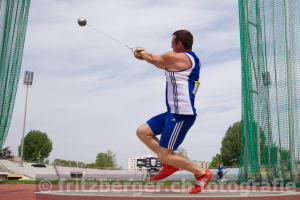 With the meet behind me, it is time to start my next training phase and also a good time to reflect on the last training program. I had been training under the old program since the European Cup Winter Throwing at the end of March and it had obviously worked well since I improved more than four meters over the last two months and am way ahead of where I was last year at this time. However not everything went as planned since my best competition results came a month before the end of the program and I never really felt like I put everything together with the competition weight hammer.